The biggest shake-up to Australia’s payments system in a quarter of a century will take place under a plan to tighten rules surrounding cryptocurrency, Buy Now Pay Later and services like Apple Pay.

Treasurer Josh Frydenberg will announce major reforms on Wednesday that would give him greater powers to intervene in the rapidly evolving area still operating under regulations designed in the 1990s.

“The comprehensive payments and crypto asset reform plan I am announcing will firmly place Australia among a handful of leading countries in the world,” Mr Frydenberg said.

“It represents the most significant reforms to our payments system in 25 years.”

Cryptocurrency is one of the most urgent areas to be examined, with the government wanting to introduce more protections for consumers and clearer obligations for businesses.

At present the offer, purchase and sale of crypto assets in Australia is mostly unregulated.

It is not treated as a financial product under the Corporations Act – meaning if things go wrong, there is not much a person can do about it.

Consultation on a new licencing framework will begin next year and advice will also be sought on the best way to introduce a new and appropriate crypto taxation policy.

The government will also look to introduce more regulations over fees being charged to users of Buy Now Pay Later and Digital Wallets.

Buy Now Pay Later accounts for about 20 per cent of online retail transactions in Australia, with more than 5 million active accounts.

Almost half of Australia’s population now make payments on their mobile phones – a trend that spiked during the pandemic.

This makes it difficult for the government and Reserve Bank of Australia to have any oversight over the fees charged to use the system, or to promote competition in the market.

Consultation on how to modernise this payment system framework will begin next year under the plan.

“For consumers, these changes will establish a regulatory framework to underpin their growing use of crypto assets and clarify the treatment of new payment methods,” Mr Frydenberg said.

“For businesses, these reforms will address the ambiguity that can exist about the regulatory and tax treatment of crypto assets and new payment methods.

“In doing so, it will drive even more consumer interest, facilitate even more new entrants and enable even more innovation to take place.”

Mr Frydenberg said Australia needed to leverage the new technology – noting that global crypto assets were now worth US$2 trillion.

‘These are significant shifts which we need to be in front of,” he said.“What is clear is that if we embrace these developments, Australia has an enormous opportunity to capitalise on the convergence between finance and technology.”

Hamilton will be ‘very warm and humid’ on Monday – Hamilton 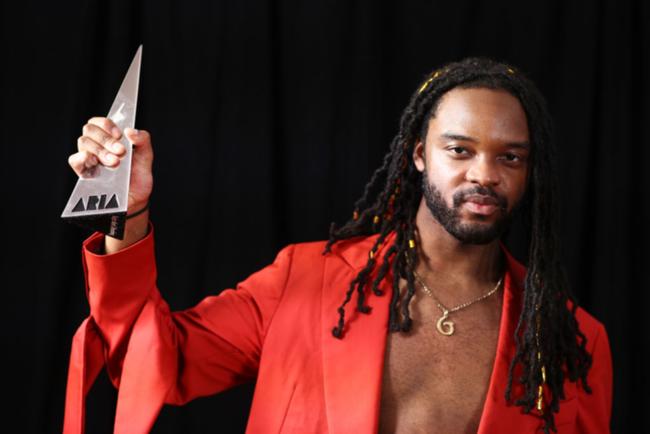 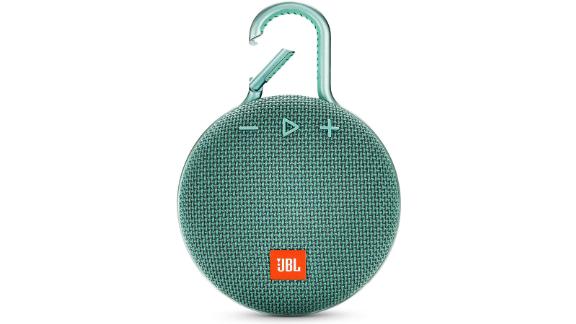