The head of the Alberta Serious Incident Response Team (ASIRT) has given her notice.

Susan Hughson formally resigned Tuesday morning, just one day after the provincial police watchdog concluded no charges were warranted for a Calgary police officer involved in the controversial treatment of two men in arrest processing.

“I can confirm that I am leaving ASIRT. Other than that, I have no comment, sorry,” Hughson said in an email to Global News.

Hughson joined ASIRT as acting executive director back in July 2014. In a news release at that time, it read she “has more than 23 years of experience as a crown prosecutor, including many years conducting prosecutions of serious and violent crime.”

Prior to her role with ASIRT, she spent time as director of the appeals unit for the Alberta Crown prosecution service.

Hughson confirmed with Global News she will be moving on to become a prosecutor at the Alberta crown specialized prosecutions branch.

The government is expected to announce who will be acting executive director of ASIRT in the near future. 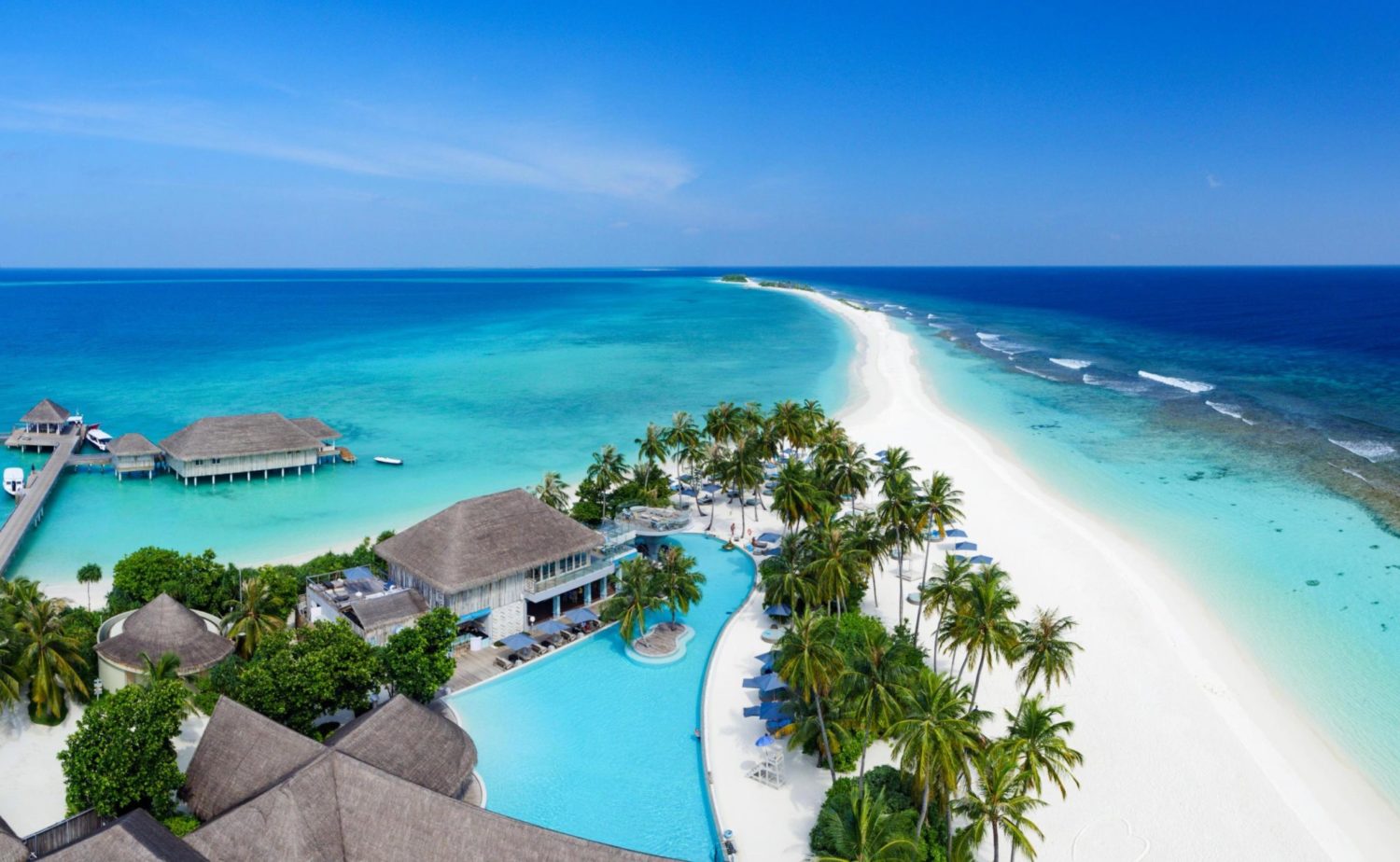 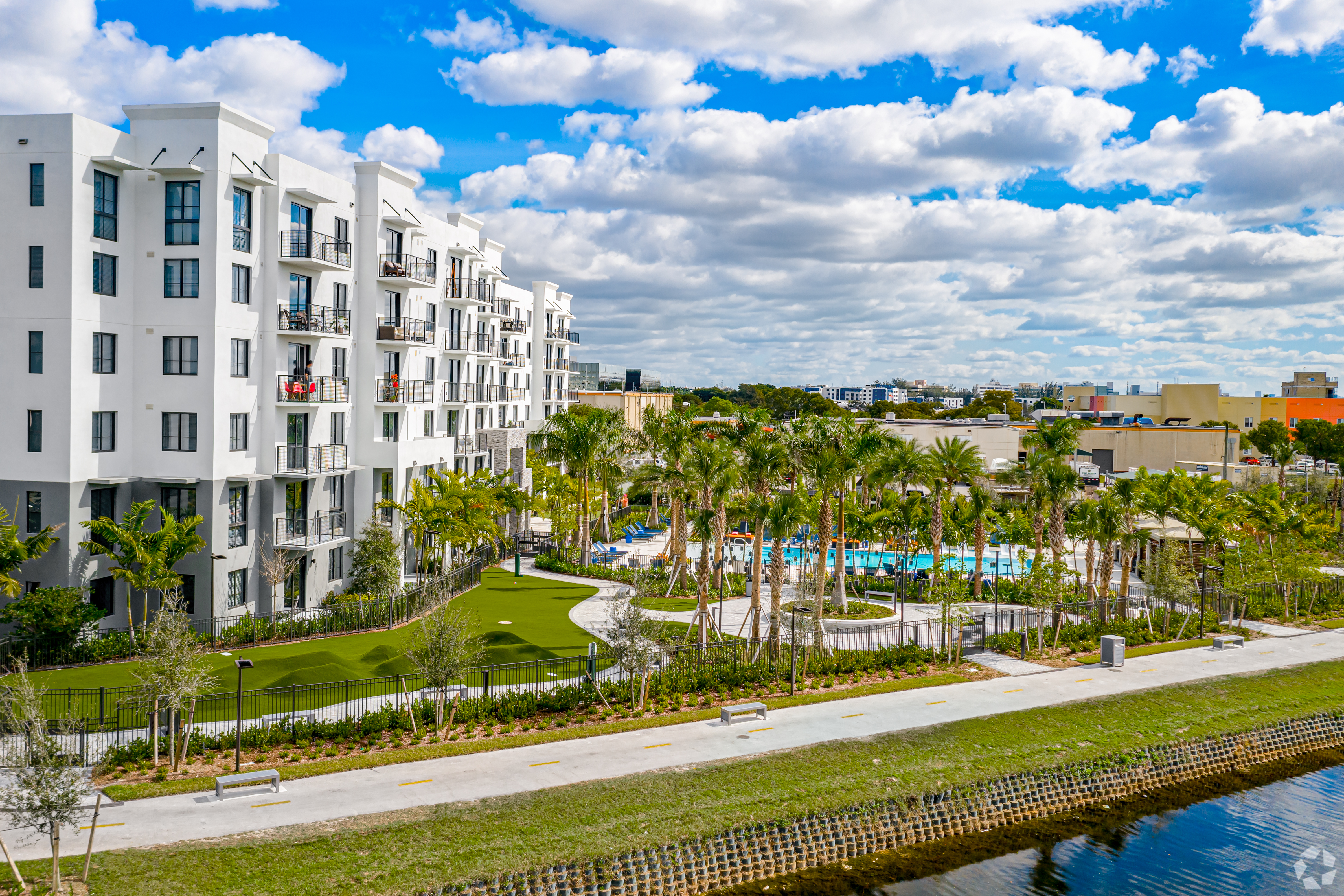 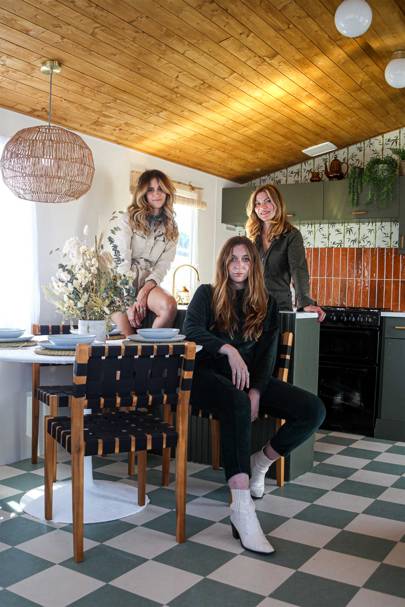 Can caravan holidays ever be cool?