The law was changed to prohibit people from making, sharing or having bestiality material, which means images of humans having sex with animals.

The ban also applies to animal torture material such as videos of women crushing kittens with stiletto heels, a fetish that exists on dark corners of the internet.

Offenders can be punished with up to 5 years in prison for production and dissemination, and 3 years for possession.

“Seeing these videos has made me desperate to make them stop,” said Animal Justice Party MP Emma Hurst, who led the push for change.

“This had to be made a crime. I actually can’t believe that possessing and trading in these videos was legal. Now that this law has passed in NSW, we need the same laws right around the country – and I won’t rest until we do.”

Bestiality and animal crush material were defined in the amendment as “depicting bestiality or … an animal being crushed, burned, drowned, suffocated, impaled”.

Videos of animals being killed were also made illegal as long as they are “intended to excite or gratify a sexual interest … or a sadistic or other perverted interest in violence or cruelty”.

Ms Hurst earlier said it was “shocking” that the ban didn’t already exist.

The upper house MP claimed there was anecdotal evidence that bestiality videos were commonly discovered among people charged with possession of child abuse material.

“By creating this new offence, police will have a greater ability to prosecute people involved in both child and animal abuse, and it could help obtain stronger sentences for these abusers,” she said earlier.

Bestiality is not legal anywhere in Australia.

As for “animal crush” content, no law against it exists in Australia aside from NSW. 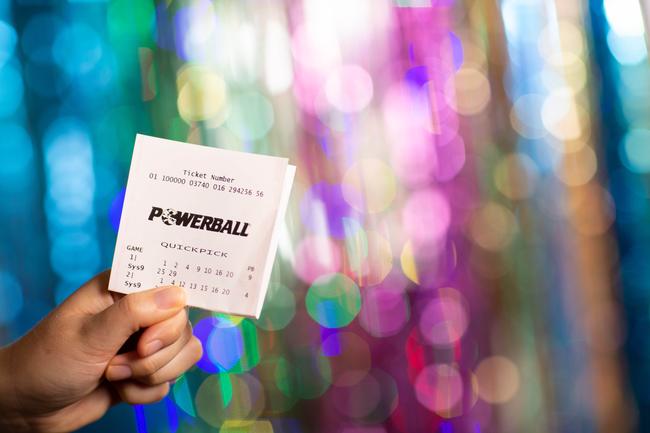 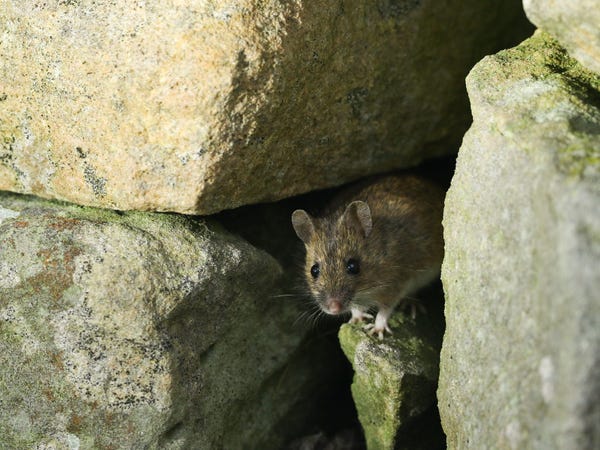 How to Get Rid of Mice and Keep Them Out 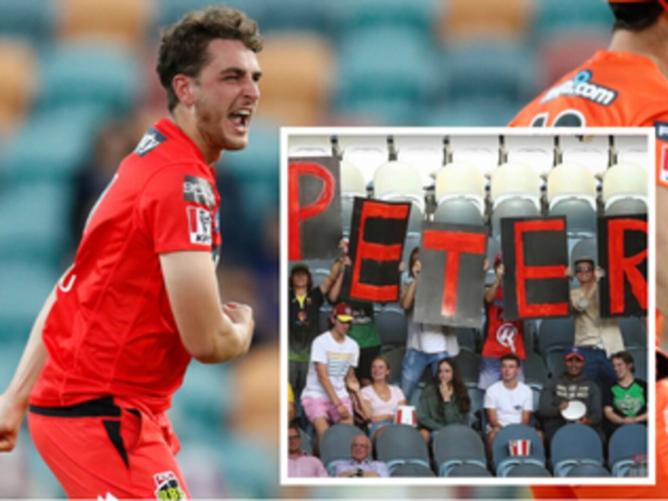