The summer heat was no barrier to Christmas cheer on Saturday as thousands of families flocked to St Georges Terrace for a very special Christmas Pageant.

Perth became a Christmas summer wonderland, as 20 themed floats rolled through the CBD accompanied by 2500 dancers, musicians and performers for the 50th Alinta Energy Christmas Pageant.

Father Christmas was granted a special COVID border exemption to enter WA for the occasion.

Among the eager youngsters who waited hours to catch a glimpse of the North Pole’s most famous resident was two-year-old Van Hutchinson, pictured with his mother Lauren, in his first ever Christmas Pageant.

“We’re very excited to see the fireworks and all characters and Santa, of course,” Lauren said.

“This is the first year (Van’s) really showing any interest in Santa… he kept saying how excited he was to see him and give him a wave.”

“Being my first Christmas Pageant, I think I underestimated just how big the crowd would look from up here on the float but it was a reminder of how lucky we are to be in WA and a part of this beautiful community of ours,” O’Shea said.

He also recalled being struck with how “completely magical” the iconic WA event was when he first moved here from the Northern Territory in the 1990s.

The Christmas Pageant first took to Perth’s streets in 1972, when the city had fewer than a million residents.

Dolphin skin: What to know about the viral makeup trend

Shelby Houlihan: Olympic hopes appear to dim for US runner who blames pork in burrito for a 4-year doping ban 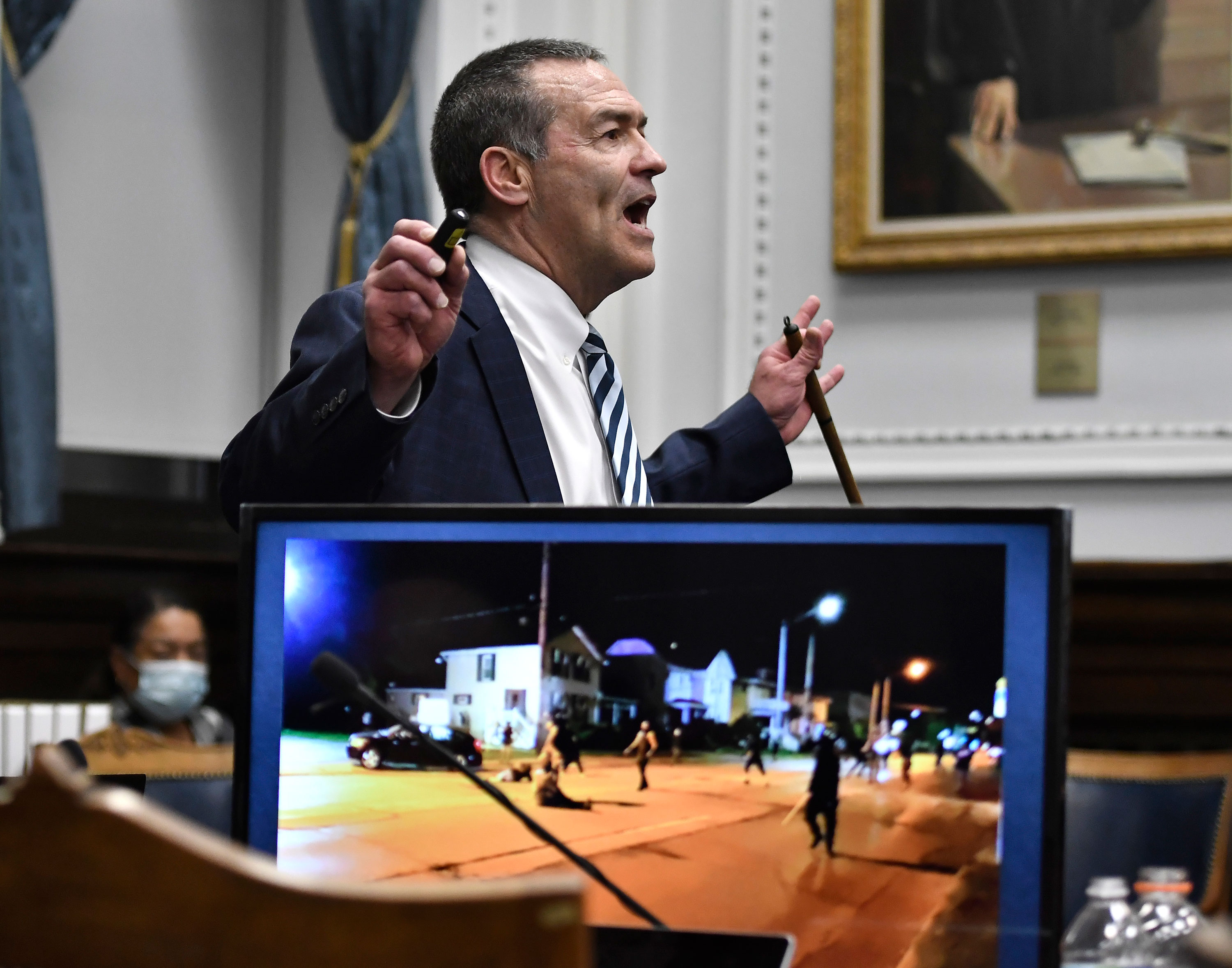