Actor Alec Baldwin reflected on the fatal accidental shooting on the set of his movie “Rust,” and how it has changed him in his first sit-down interview following the incident.

On October 21, a prop gun held by Baldwin discharged while he was rehearsing a scene of the Western film, killing the movie’s cinematographer Halyna Hutchins and injuring the film’s director Joel Souza.

“I can’t imagine I would ever do a movie that had a gun in it again, I can’t,” Baldwin told ABC News’ George Stephanopoulos Thursday night of the October incident.

Baldwin told Stephanopoulos that he never pulled the trigger of the gun; he only pulled back the hammer of the gun — by the direction of Hutchins — and when he let go of the hammer, the gun went off.

“I would never point a gun at anyone and pull a trigger at them,” he said. “Even now, I find it hard to believe that. It doesn’t seem real to me.”

The actor, who was also a producer on the movie, was handed the gun by the movie’s first assistant director, David Halls, who told him it was a “cold gun,” meaning the barrel was empty.

“I thought, ‘Did she faint?'” Baldwin told Stephanopoulos of the moment he saw Hutchins fall to the ground. He said he believed the gun was empty until he was interviewed by a sheriff, who showed him a picture of the bullet that came out of the gun.

Since the shooting, Baldwin said he can’t get the images out of his mind.

“I have dreams about this constantly now,” he said. “I wake up constantly where guns are going off, these images have come into my mind, kept me awake at night and I haven’t slept for weeks. I’ve really been struggling physically. I’m exhausted.”

Baldwin went on to say that he doesn’t know if he’ll act again.

“My family is all I have. Honest to god, I couldn’t give a shit about my career anymore,” he told Stephanopoulos.

The investigation into Hutchins’ death is ongoing. No one has yet been charged in connection with the incident. 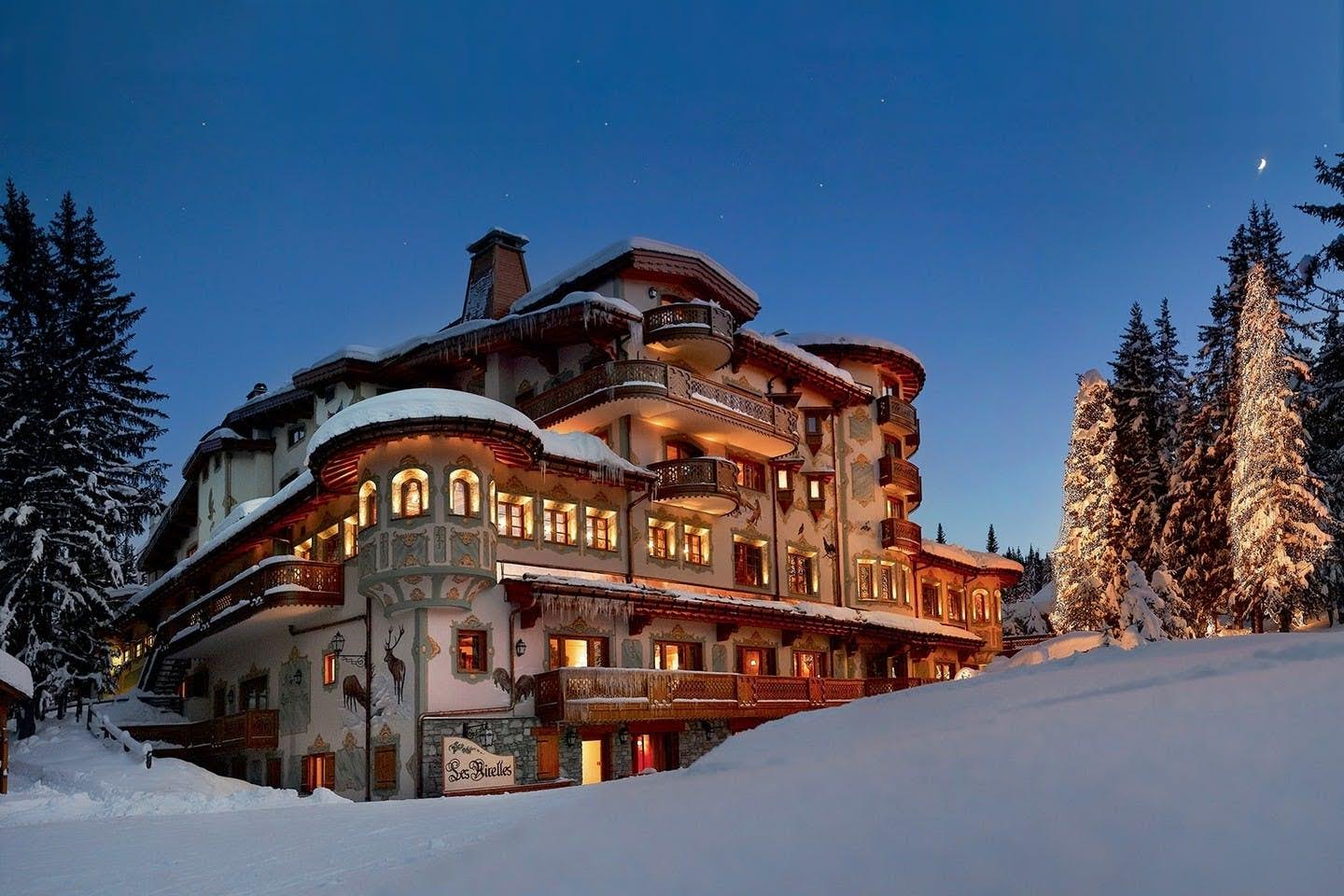 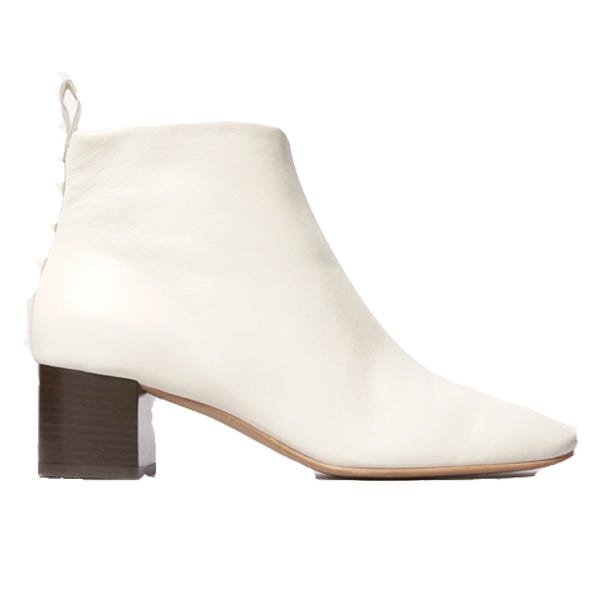 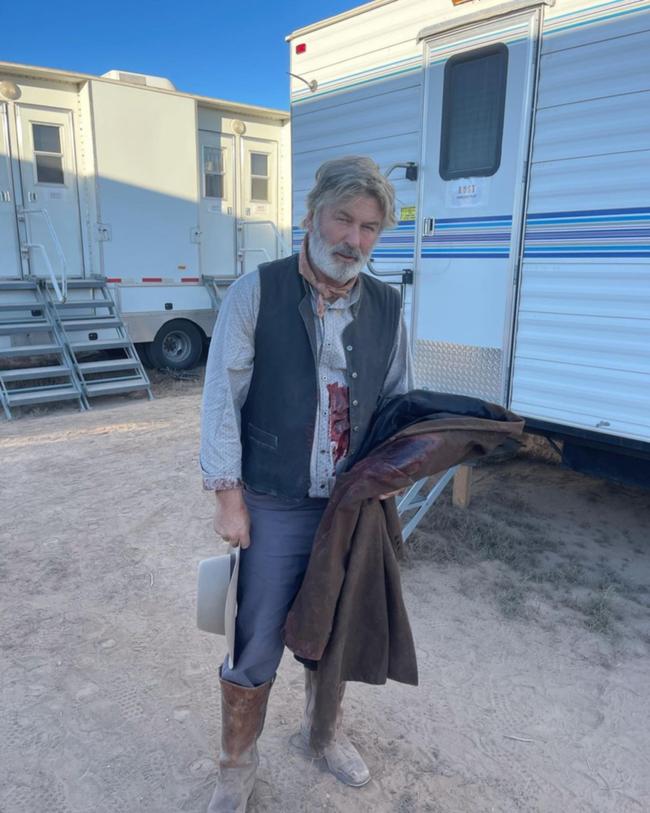 ‘Jingle jabs’, cancelled flights: How COVID-19 has impacted Christmas around the world – National