School leavers eyeing off a future in hospitality, child care or a trade could soon receive free training under a proposal designed to help sectors smashed by the Covid-19 pandemic.

In an address to Labor faithful in Sydney, Anthony Albanese will outline his pitch to open up 20,000 additional university places and make TAFE free for courses that address areas of critical skills shortages.

Earlier this week, the Morrison Government boasted it was doing the “heavy lifting” to support TAFE.

“Hundreds of thousands of Australians are upskilling or reskilling thanks to JobTrainer, TAFE funding has increased, and record levels of Commonwealth financial supports are in place to support Australians to get world-leading job-ready skills.”

But since the coalition came to power in 2013, there are 85,000 fewer apprenticeships and traineeships.

“One in four Australian businesses are experiencing critical skills shortages at the same time there are two million Australians who are either looking for a job or want to work more hours,” Mr Albanese said.

“While many states and territories have invested in the skills and training sector, the Morrison Government has neglected the backbone of our vocational educational system – public TAFE.”

Mr Albanese will also promise that if elected a Labor government will invest $481.7 million to deliver up to 20,000 extra university places over two years.

Funding would be prioritised for universities who offered additional places in areas of national priority, such as engineering, nursing, IT and education.

Places would also be prioritised for universities offering places for people in regional, remote and outer-suburban areas, those who are the first in their family to study at university, and Indigenous Australians.

“Our Year 12s have had the final school years from hell. Our students didn’t ask for this significant disruption,” Mr Albanese said.

“Labor’s commitment will help lighten the load for school leavers at a very stressful time.” 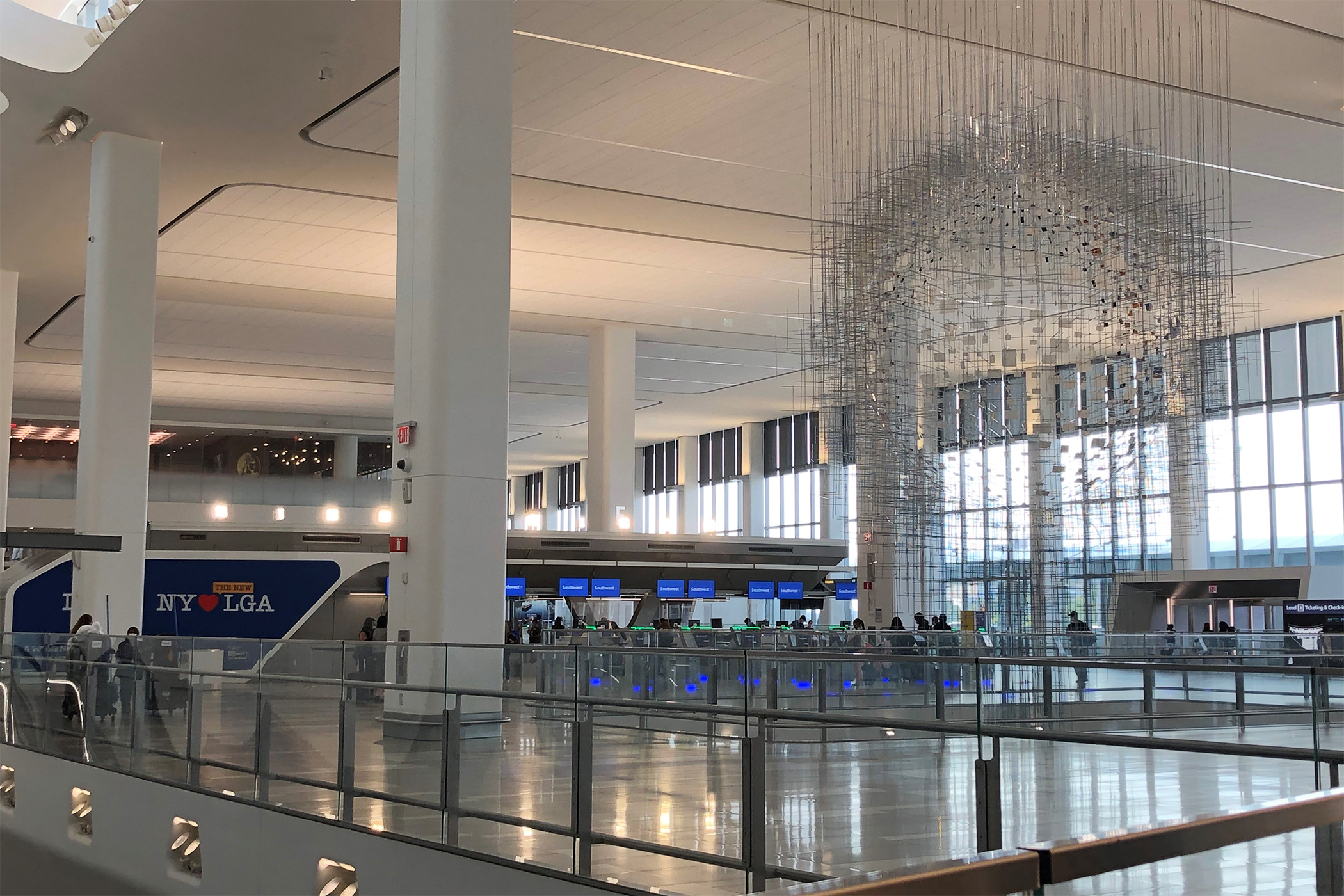 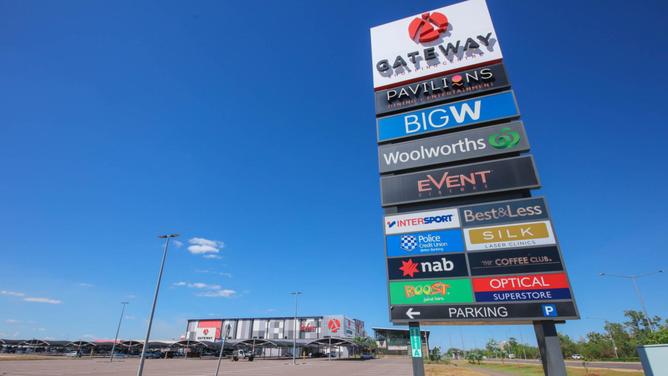 Astro, Amazon’s new robot: We got our hands on it