Weeks before Alberta introduces the first phase of the federal affordable child-care program, child-care operators across the province are being told subsidies to low-income families are being cut.

Families receiving the maximum amount of provincial funding were getting $644 dollars per month to help them pay for child care. In 2022, that will fall to $266 per month.

“Instead of only having a subsidy, we have to reduce child-care fees in every single licensed space across the province and so that requires an operating grant.”

Come January, child-care fees will be reduced in licensed facilities across Alberta. That is being done as part of a federal deal Alberta signed in November.

Families argue they weren’t aware that would mean they would receive less funding.

Single mom of one Jessica Hawkins currently receives the full provincial subsidy. While her fees will be cut in half come January, her subsidy will drop to $266.

After splitting the cost of daycare with her child’s father, Hawkins will save $66 per month. She was expecting to save more than $100.

“So many parents I know are struggling and freaking out,” said Hawkins.

“Just before Christmas, too. Like, I used the portion that I thought I was going to get to help get Christmas presents.”

The executive director of Glengarry Child Care Society in Edmonton said he received the subsidy details from the province this week.

Brad West said it was heartbreaking to have to tell low-income families they will receive a lower subsidy.

“It angers me because the families that need that the most are not getting the support that they need. Not that the full fee-paying parents don’t deserve that, they absolutely do. But our most vulnerable are not receiving the support,” West explained.

Schulz pointed out low-income families will soon be paying about $13 per day per child on average. That will drop to $10 per day by 2026.

The federal government is investing $3.8 billion over the next five years to pay for the reduction in fees.

Schulz said the province is maintaining its investment of about $380 million in child care each year.

One operator questioned whether Alberta is pocketing the money it is saving by cutting subsidies and wants to know whether Ottawa was told help for low-income families would be reduced when making the funding commitment.

“I would be disappointed if the federal government knew that this was the plan and that it was going to leave out fully subsidized parents,” said West.

Global News has reached out to the federal minister for comment.

West also pointed out an infant care incentive has been removed.

Child-care facilities were given $150 per month for each child between 0 and 18 months.

Schulz said that funding was also being rolled into the new operating grants but admitted she has heard concerns about the incentive and is looking into whether a change could be made. 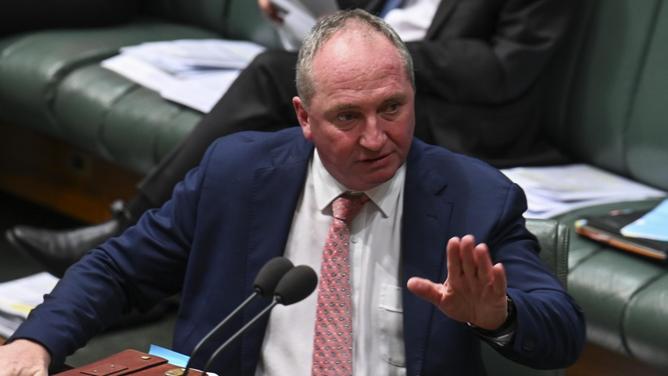 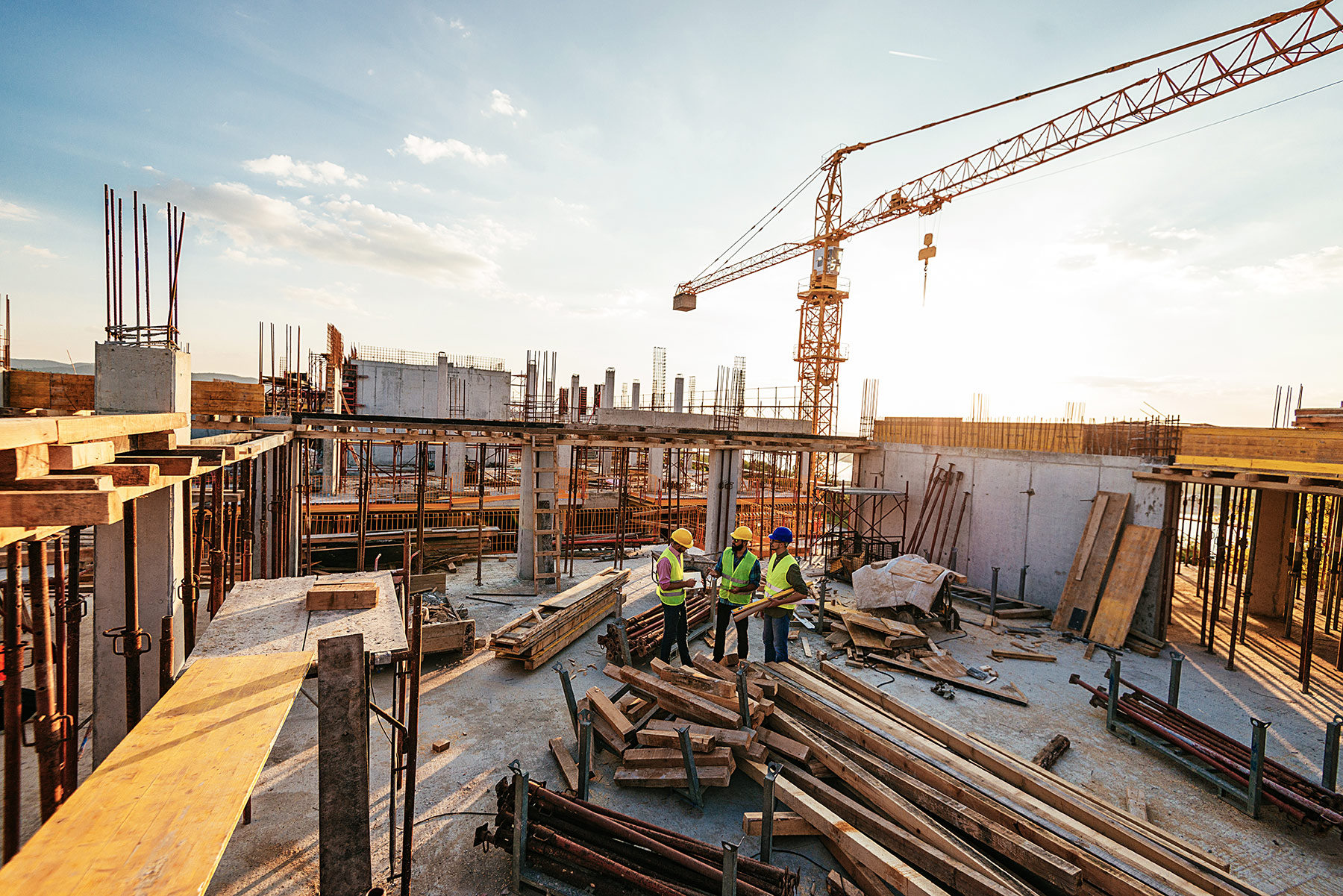 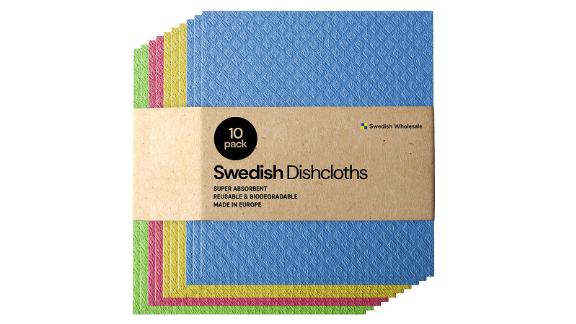 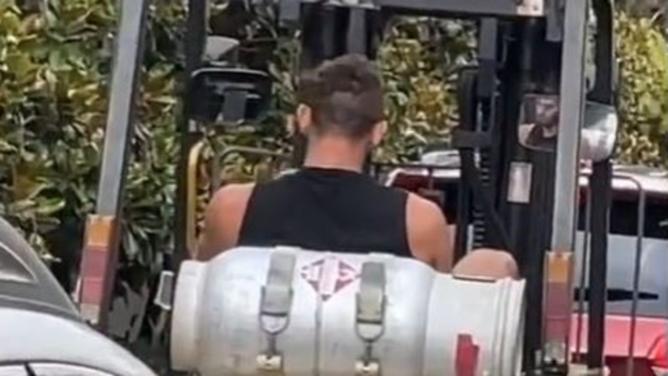