An inspirational commitment to environmentalism by an Albany resident who dedicates much of her time to cleaning the town’s streetscape has been recognised alongside a young community stalwart and the rejuvenation of Albany Town Hall at this year’s Tidy Town’s awards.

Picking up rubbish from Albany’s roadsides, local nature reserves, shopping centre car parks and even up north when on holiday, Albany resident Rhonda Appleton and her two sisters, Jennifer and Deborah have been named as finalists for the Litter Prevention and Waste Management category.

Ms Appleton successfully applied for a $5,000 grant to make a mesh basket to prevent litter building up in a storm water drain running into the pond Albany’s tourist hotspot Brig Amity historic ship sits in.

The project, titled ‘If you Toss, It’s the Planet’s Loss’, was recognised alongside 17-year-old Olivia Finn for contributing an estimated 236 volunteer hours of service to Albany between July 2020 and June 2021.

As a Member of Youth Advisory Council and the Sustainability Prefect at St Joseph’s College, Olivia participated in the Climate Strike in 2020 and encourages Albany councillors to consider their environmental impact on community decisions.

She also holds the highest rank as sergeant for the police rangers and helps run meetings, activities and camps for younger recruits.

Keep Albany Beautiful president Linley Harrison said there were a lot of worthy people contributing to sustainability and environmentalism in the region but recognised the outstanding contribution of those nominated for the awards.

“Rhonda (Appleton) is a humble local who cares about Albany,” she said.

“This is not just about litter, its about making Albany beautiful and being involved in the community.”

On top of these commitments to environmentalism and sustainability, the restoration and repurposing of the 133 year-old Albany Town Hall was named as the third finalist from town for the Heritage and Culture category of the awards.

Albany joins Dumbleyung, which planted 40,000 seedlings in a single weekend, and Gnowangerup, for their community action with the creation of Horsepower Highway, as finalists from the Great Southern. 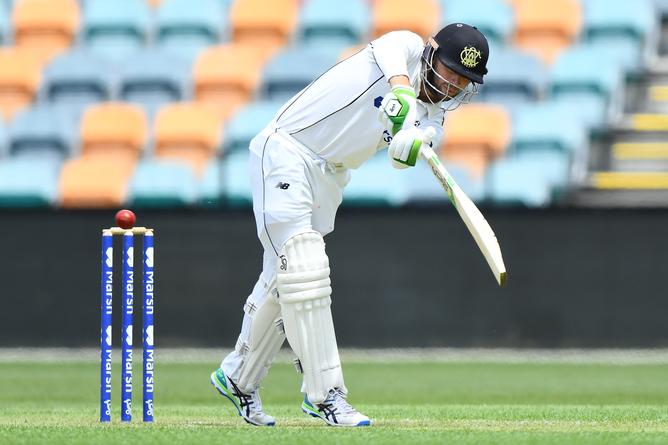 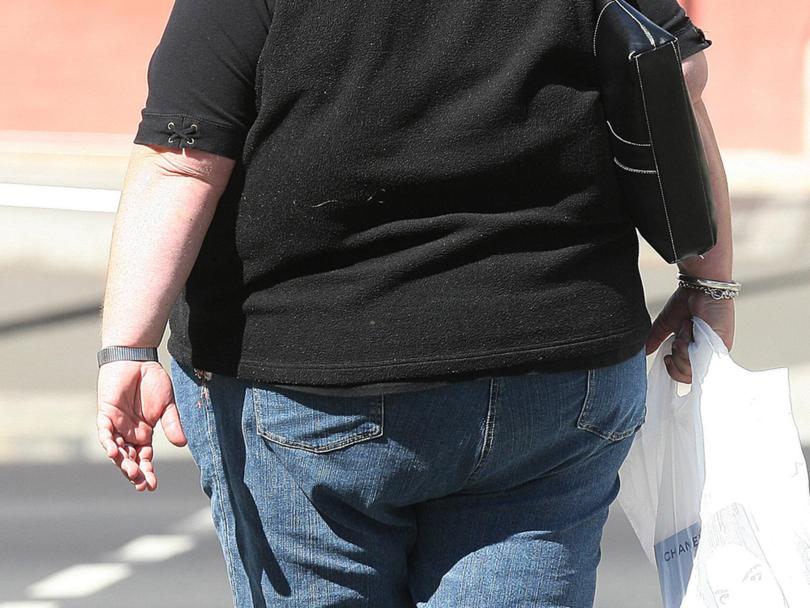 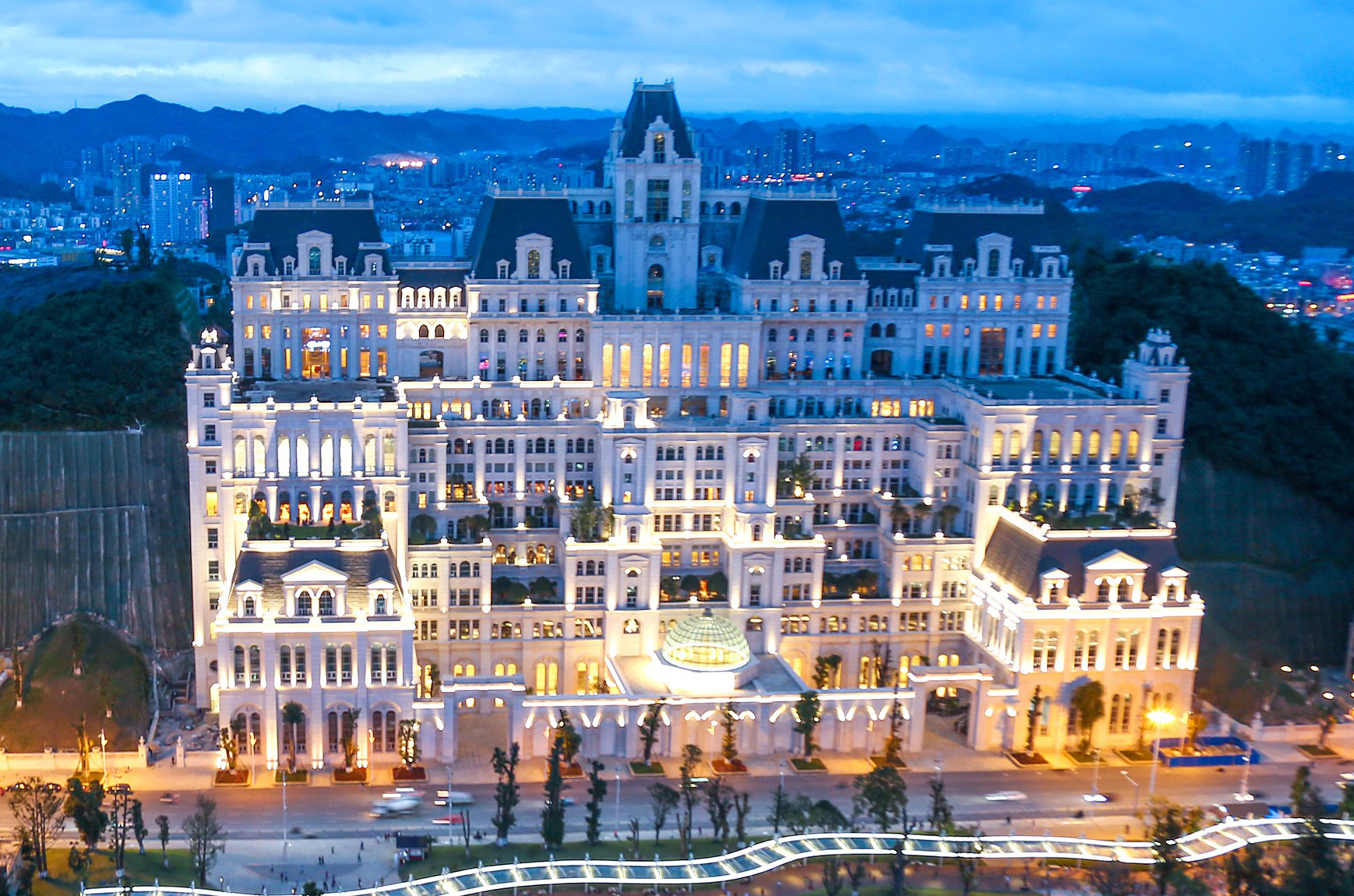