If you’re struggling to get into the Christmas spirit this year, there’s no better way to embrace the holidays than a stay in the actual Home Alone house from the iconic 1990 movie.

One lucky Airbnb renter, and three of their friends, are being given the chance to stay at the famous McCallister family home for one night only – on December 12 – in the lead-up to Christmas.

And the lucky person to score the stay will be hosted in the sprawling Chicago home by actor Devin Ratray, who played Kevin’s older brother, Buzz McCallister in the original film.

“You may not remember me as particularly accommodating,” Buzz, aka Ratray writes in the Airbnb listing. “But I’ve grown up, and I’d be happy to share my family home – my pizza, even – with you this holiday season. Just try not to let my tarantula, Axl, loose this time.”

The listing ends with Ratray saying the lucky guests will be able to “let their inner eight-year-olds run free in my childhood home on December 12”.

Bookings for the one-night stay for a total of up to four guests will open on December 7 at 2pm EST (or December 8 at 6am AEDT).

The listing coincides with the release of the film franchise’s reboot Home Sweet Home Alone, in which Ratray plays a robber. Guests will be able to watch the Disney+ film during their night at the McCallister pad.

They can also dine on “Chicago’s finest pizza and a candlelit dinner of microwavable Kraft macaroni and cheese”.

You’ll also have the opportunity to set up booby-traps, meet a real-life tarantula, and take home a LEGO ideas Home Alone set.

Guests are responsible for making their own way to the Airbnb.

The Airbnb special is raising funds for Chicago’s La Rabida Children’s Hospital, which is “dedicated to maintaining and improving the quality of life for each of its patients with complex conditions, disabilities, and chronic illness”.

The lucky group that gets to stay at the house will spot some of the movie’s most notable items including the bed cover seen in the film, a paint bucket hung from the ceiling that Kevin used to take out the wannabe thieves, and the bronze statue that was hit by the pizza delivery driver. 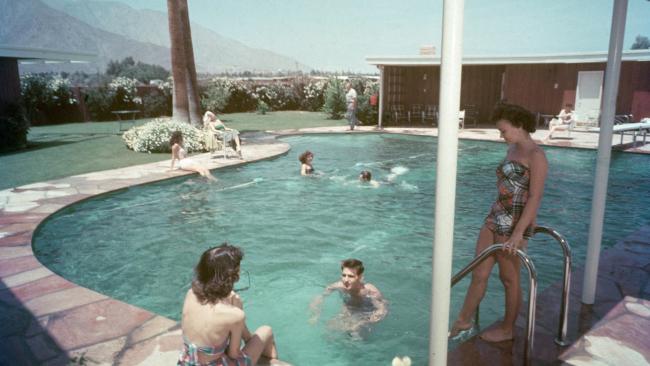 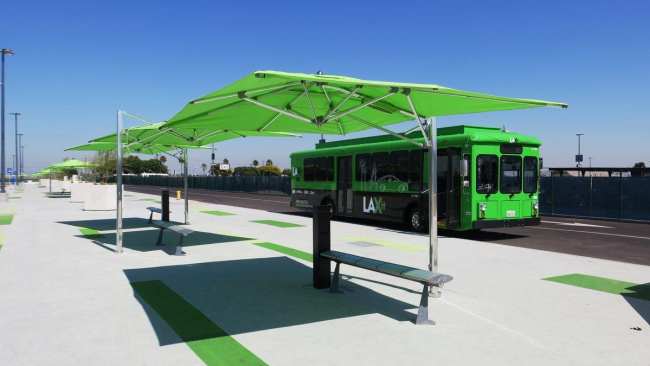 LAX Airport: Everything you need to know before you fly