Fremantle must overcome a travel heavy schedule if they are to break through for a maiden AFLW premiership as both the Dockers and West Coast face a tough three-week mid-season road trip to ensure a full 10-round season is completed.

Both the Dockers and Eagles will begin the season at home, with Fremantle to host grand finalists Adelaide under lights at their fortress of Fremantle Community Bank Oval on January 8, while West Coast’s first assignment is the reigning premiers Brisbane at Mineral Resources Park the next day.

Both sides will play three games interstate leading into early February, before it is hoped the State Government opens up the borders once vaccination rates in WA hits 90 per cent.

West Coast open their campaign with three consecutive games at Lathlain, facing the Lions, last year’s wooden spooners Gold Coast and the Crows before heading to Victoria in late January for three interstate matches against St Kilda, Geelong and Collingwood.

The Eagles will then return to WA for three more home games, including the bumper Western Derby at Optus Stadium on January 26, with the round 10 fixture still yet to be announced.

Fremantle have not been as fortunate, with home clashes against the Crows and GWS in eight days, before they travel to Victoria to take on Richmond and Collingwood.

The Dockers must then head to Hobart to take on fellow 2020 finalists the North Melbourne Tasmanian Kangaroos, before making the trip back to WA to host Carlton.

Fremantle will return to Victoria to face Geelong at GMHBA Stadium, before coming home for their clash with the Eagles and then a grudge match against Melbourne, who knocked them out of the premiership race last season in a 17-point qualifying final defeat.

Not only is the Dockers’ schedule travel heavy, but it has them playing four of the other five finalists from last season, with just premiers the Lions not on their radar yet.

And the fact the derby is their home game means they will likely spend one more game interstate than their cross-town rivals.

West Coast also face four finals teams from 2021 but have the advantage of three of those games being in WA as they look to improve on their two-win season under new coach Michael Prior.

Last month Prior confirmed every player had made themselves available for their then expected interstate roadtrip.

“The other part to that is the girls’ work, they all have life outside of football, but their employees are willing to work with the girls to ensure they can get that time away from work and go and live their dream of being an AFLW player,” he said. 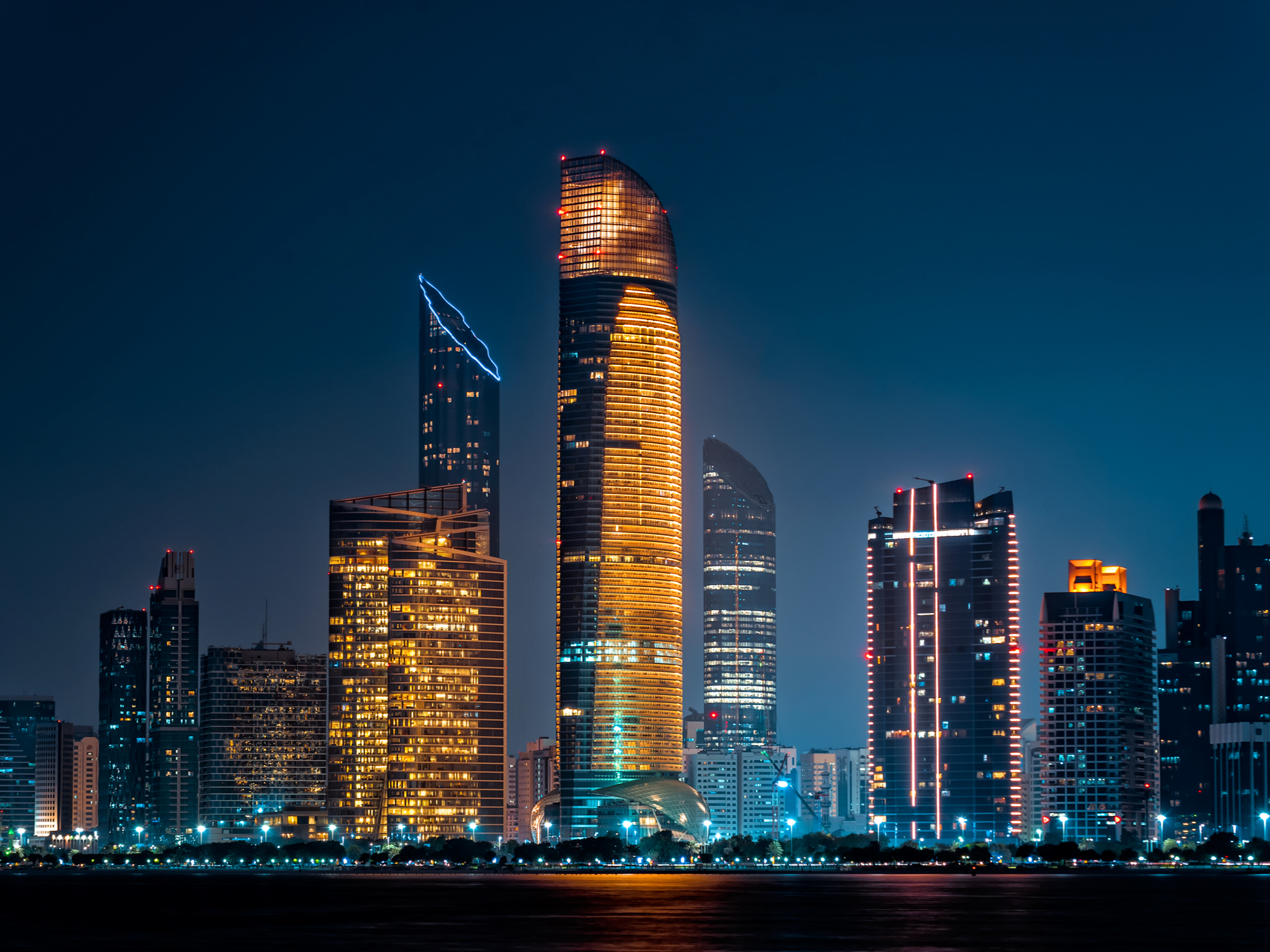 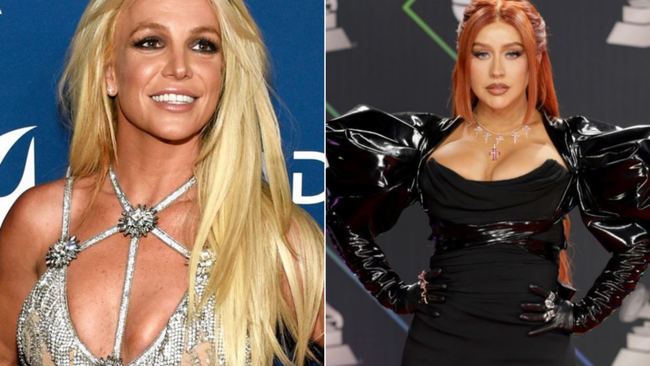 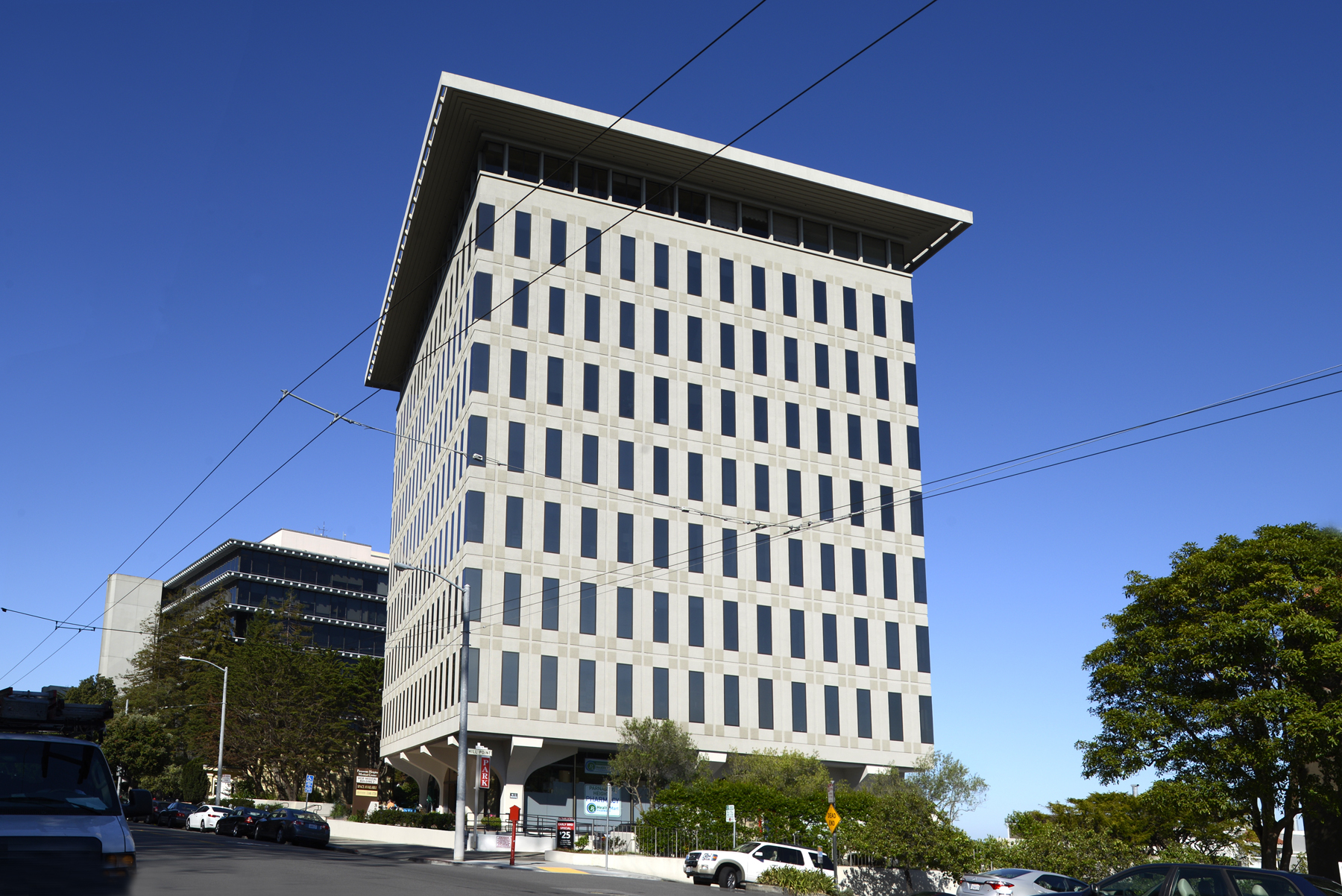