Carlton and Collingwood have lost the AFLW season opener, with St Kilda and Richmond to get the new year underway in Frankston next month.

The long-awaited 2022 AFLW fixture, which will be released on Thursday, will again see the Blues and the Magpies clash in the opening round.

But they will no longer be on centre stage, with their fixture at Ikon Park to be played on Sunday, January 9 at 4.10pm as a part of a bumper opening-round bonanza.

In four out of five AFLW seasons to date, the opener has been between Carlton and Collingwood or Richmond at Ikon Park.

The other opener was Geelong and Collingwood at GMHBA Stadium, when the Cats made their AFLW debut in 2019.

This change is due to redevelopment work at Ikon Park, with a lack of broadcast-quality lights, meaning the Blues will only play day games at the historic Princes Park venue in 2022.

Instead, the Saints and the Tigers will receive the honour of kicking off the new season at Sky Bus Stadium on Friday, January 7 at 7.15pm.

The Saints’ Moorabbin headquarters will be unavailable at the start of the season due to redevelopments.

The Saturday night of the opening round will see the rivalry between Melbourne and the Western Bulldogs grow further with a Round 1 blockbuster.

The two clubs played off in the men’s grand final in September, and they will now meet in Round 1 of the AFLW at the Whitten Oval.

Pride Round will also be back in 2022 and be held in Round 3 next season.

Indigenous Round has been scheduled for Round 8.

It will be a 10-round season in 2022 for the first time, plus a three-week finals series. 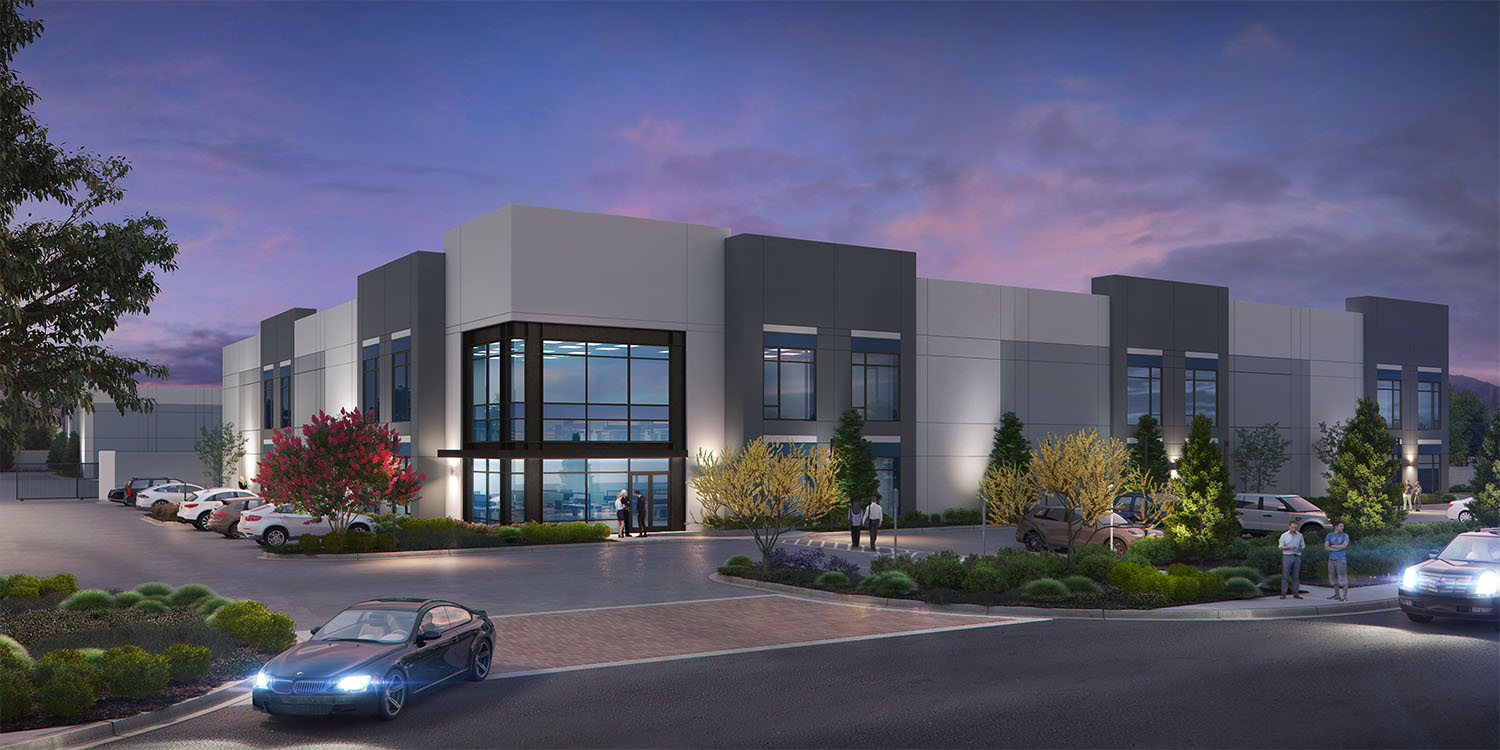 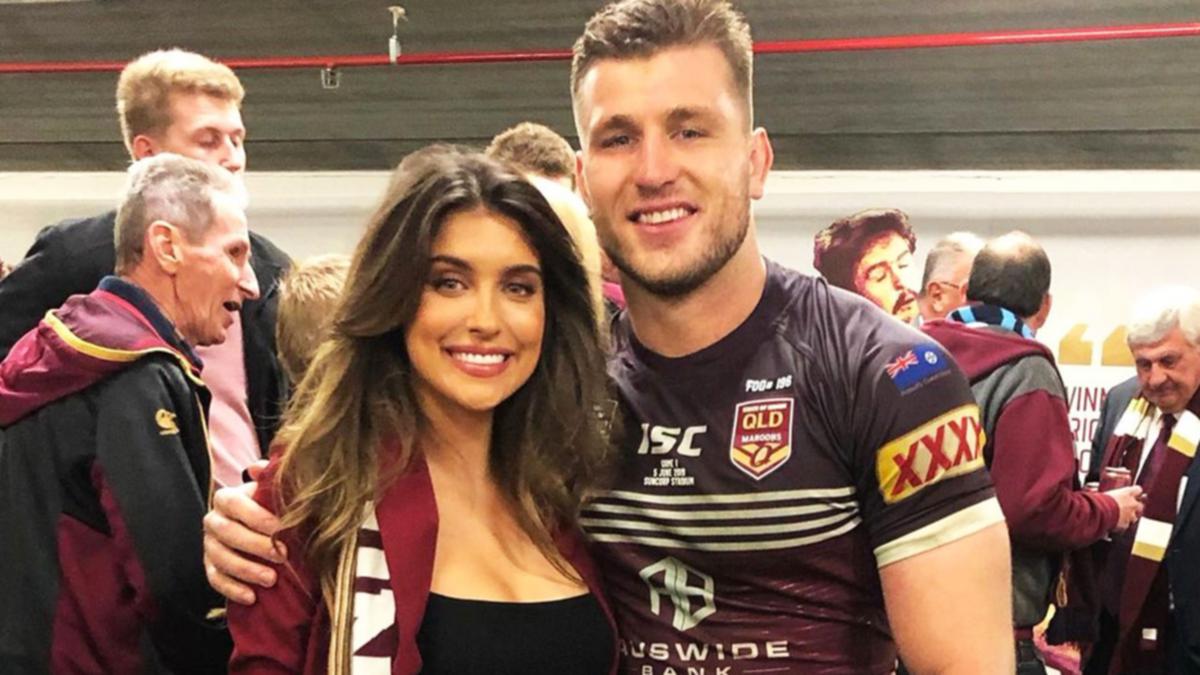 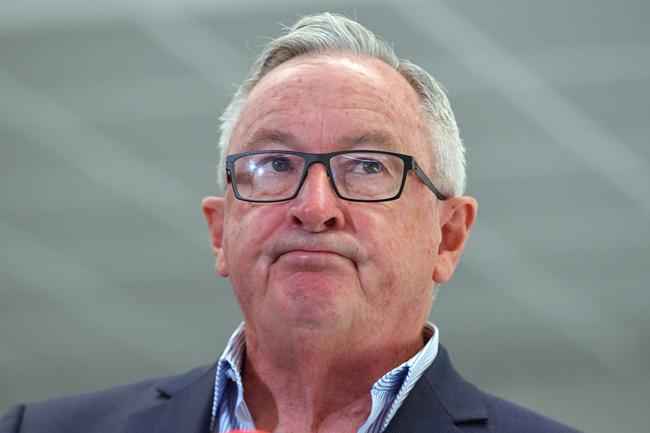 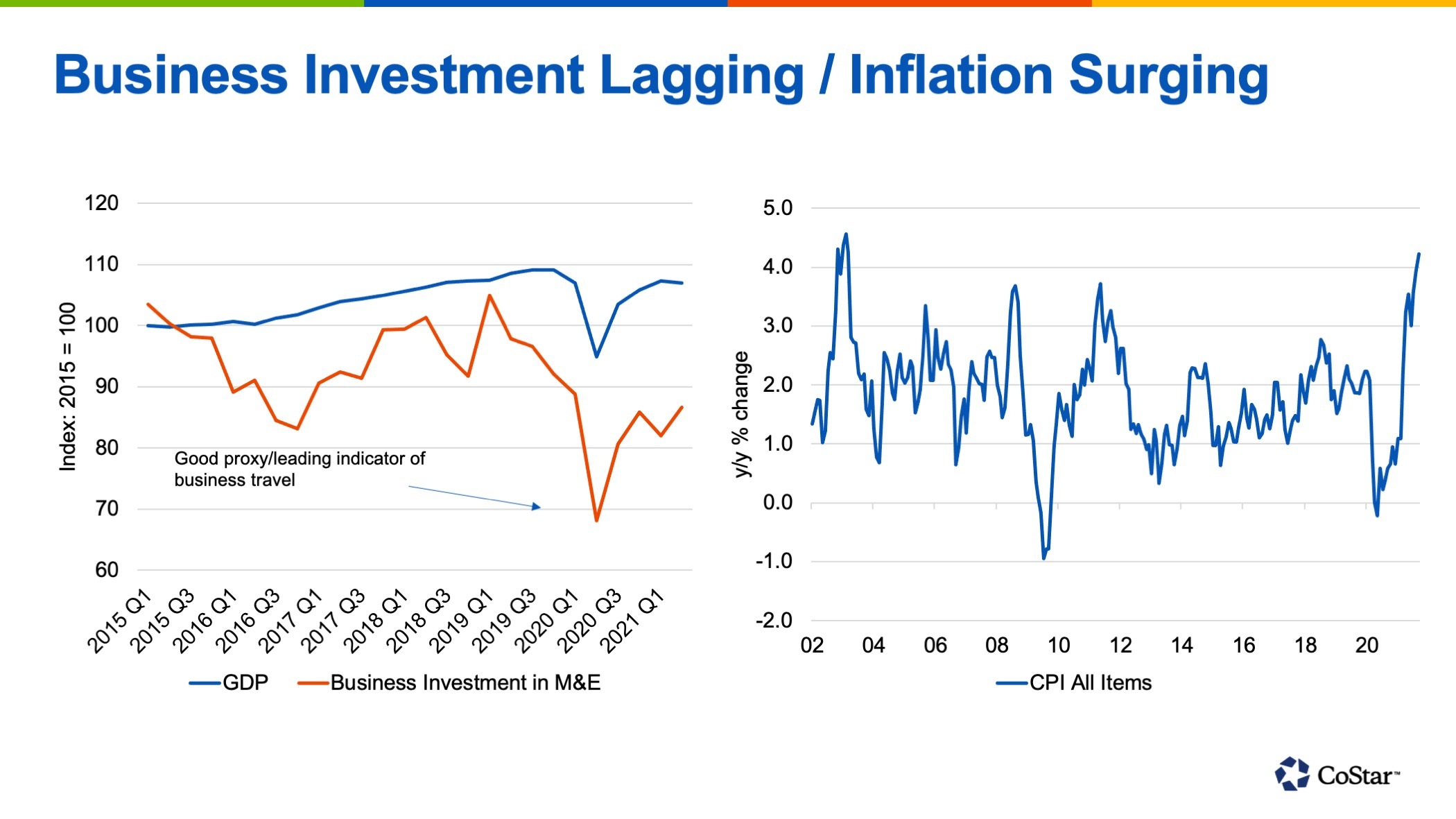