Claremont key-position utility Jacob van Rooyen is headed to the reigning premiers after becoming the fourth West Australian taken in the first round when Melbourne took him with pick 19.

Van Rooyen, who has impressed at both ends of the ground this season, had a feeling he could land at the Demons.

“It’s really exciting and hopefully I can be a part of it next year and do it all again,” he said.

“I had an interview with (coach) Simon (Goodwin) and then they called me (Tuesday) night to see how I was going. So I had a suspicion but wasn’t really sure.

Van Rooyen, who was slowed by glandular fever earlier this year, believed he was capable of playing senior footy next season and didn’t mind in which position.

“I think I’m quite close enough to a good size and good weight,” he said.

“It’s probably just learning to be a bit smarter with my body.”

Andrew McCabe, fired by Trump, gets pension back 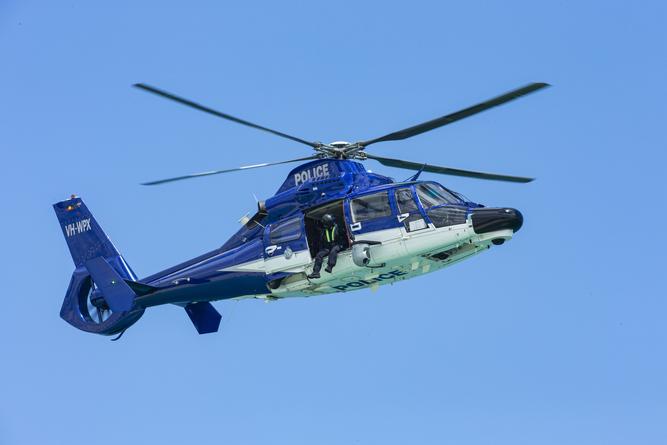 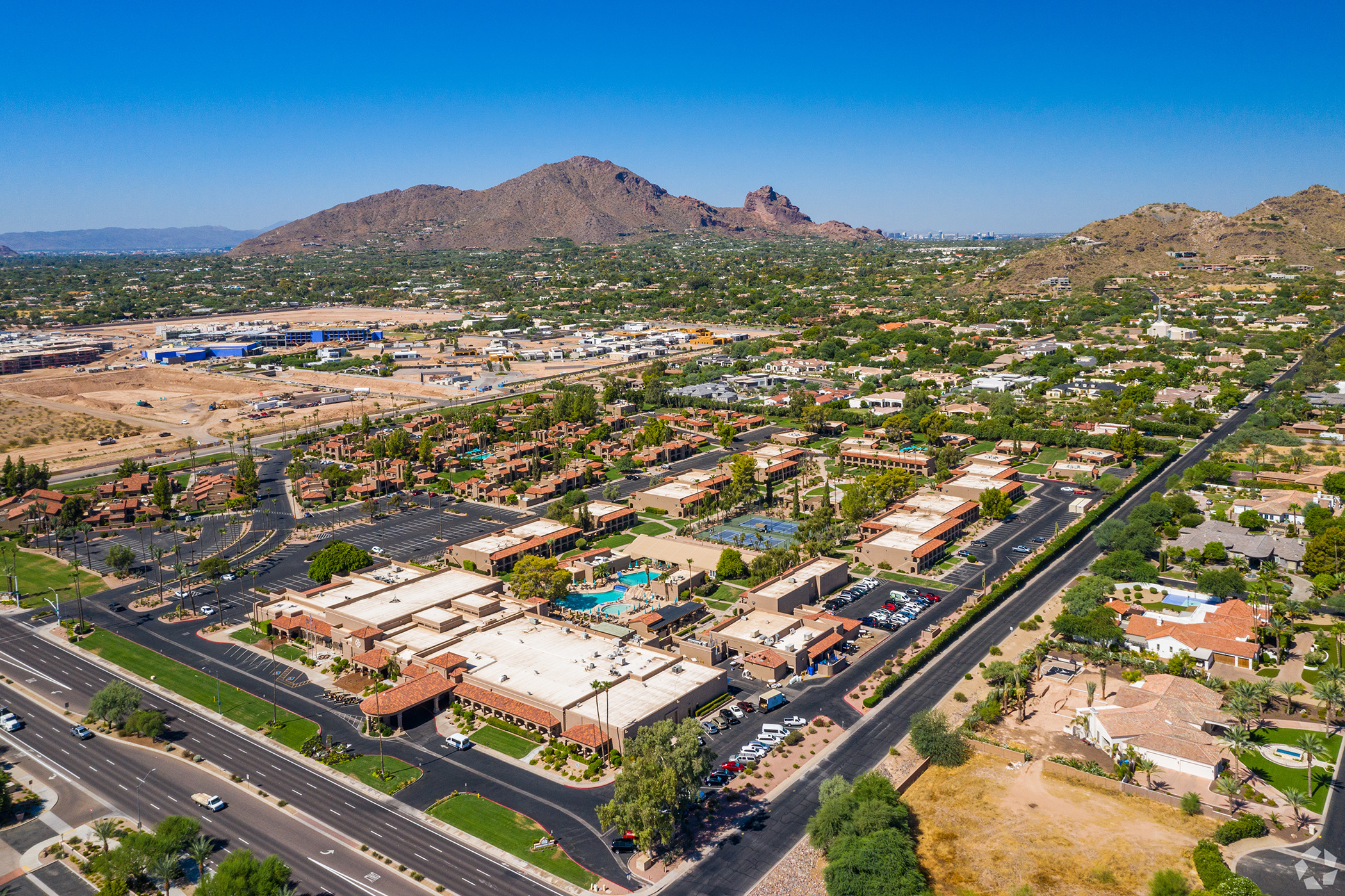