The AFL has announced changes to night two of the AFL Draft after a positive coronavirus case was identified amongst those who attended Wednesday night’s event.

The league released a statement on Thursday confirming a club staff member, who later tested positive to COVID-19, was present in a club suite at Marvel Stadium and also the draft event at the London Tavern in Richmond.

“The AFL advises a club staff member in attendance at the 2021 NAB AFL Draft on Wednesday, November 24 has tested positive to COVID-19,” the statement read.

“The staff member was present in a club suite at Marvel Stadium prior to attending an official NAB AFL Draft event at the London Tavern in Richmond.

“The staff member was at the Richmond venue for a small period and had minimal contact with those at the event.

“All workplace contacts have been identified, PCR tested and have returned negative COVID-19 results.”

The AFL then issued a number of new instructions for those attending night two of the event.

“The AFL encourages everyone in the community to closely follow the Victorian Government and AFL health protocols and guidelines in place and to continue to monitor for symptoms,” the league said.

“The NAB AFL Draft will proceed at Marvel Stadium tonight with AFL and Club staff to attend as planned with additional risk mitigation processes in place to ensure the health and safety of everyone in attendance remains the absolute priority.

“All those in attendance will undergo rapid antigen tests on arrival with masks to be worn at all times during the event.” 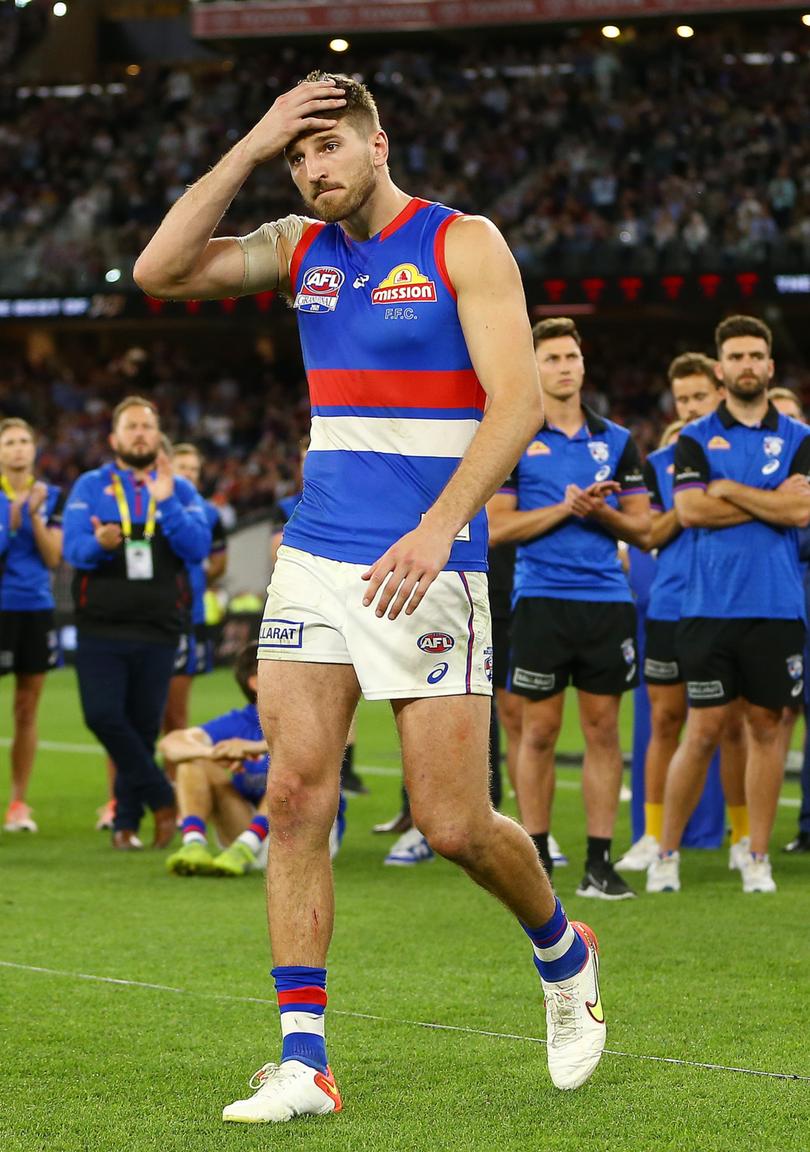 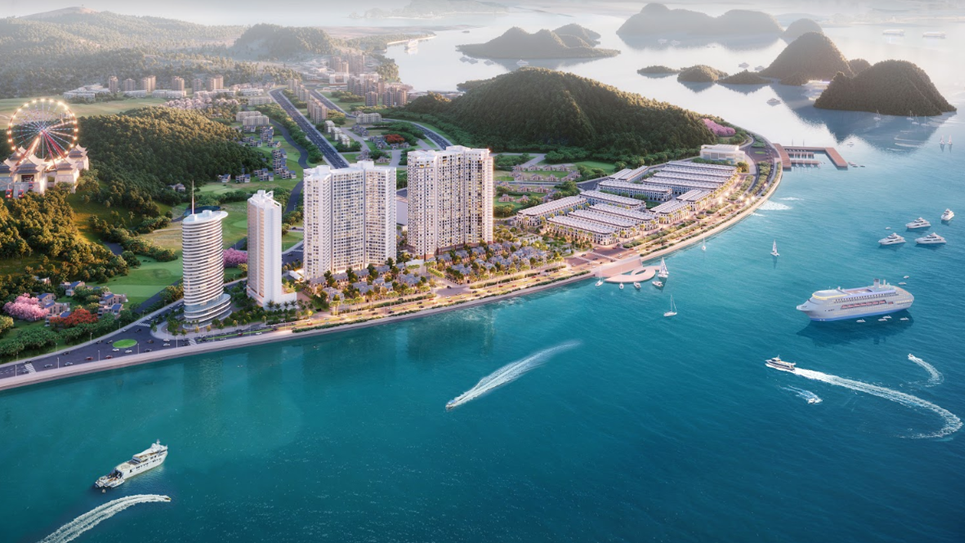 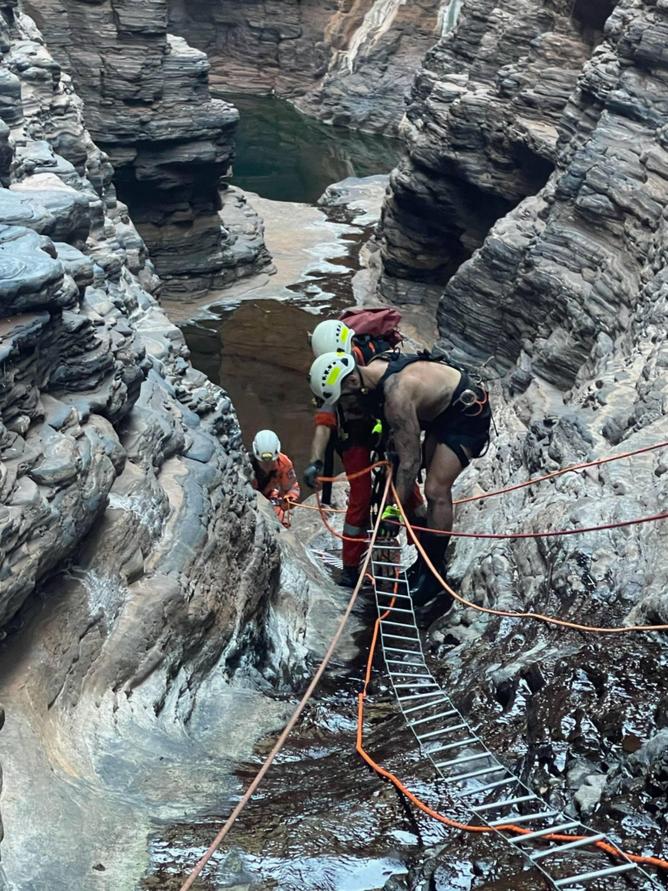