I’ve always admired nurses; as the old saying goes, “save one life you’re a hero, save 100 you’re a nurse”.

But now I’m adding teachers to my list of those who do so much but also sacrifice plenty.

On Monday I attended the WA Education awards in my role as a P&C president and it dawned on me how teaching is not so much a job as a vocation.

Now don’t mis-read that last word: I said vocation, not vacation. Yes, the holidays are nice but most teachers I’ve met aren’t in education for the extended breaks, they’re on a mission.

A teacher is not really what they do, it’s what they are, a lot like a nurse.

And after about two minutes of intelligent conversation, I could also tell that many teachers could make a whole lot more money in private enterprise.

Unfortunately despite having a worthwhile job that contributes so much to the future of our State, teaching doesn’t attract the salary it deserves, just like nurses.

Something else I learnt is teachers hate exams and the whole exam week process. They believe that there are far better and fairer options.

Never will you read ‘your child is very annoying and a huge distraction’.

And as it’s the time of year when reports are being prepared to be sent home and we all can’t wait to read glowing statements about our children, you’d better listen to this.

What a teacher says may actually be a carefully constructed comment and not really represent how they actually feel.

Never will you read “your child is very annoying and a huge distraction”.

In the teacher-to-parent translation it will come out as “Adrian has worked hard on his concentration skills and is always eager to share his knowledge with classmates and enjoys taking a leadership role”.

In truth, as one teacher told me, Adrian is a real little a**hole and clearly he got it from his parents.

I’ll leave you with a perplexing stat. In private schools, the value of donations to single-sex boys’ schools is nearly four times greater than for all-girls’ schools. Strange, eh? 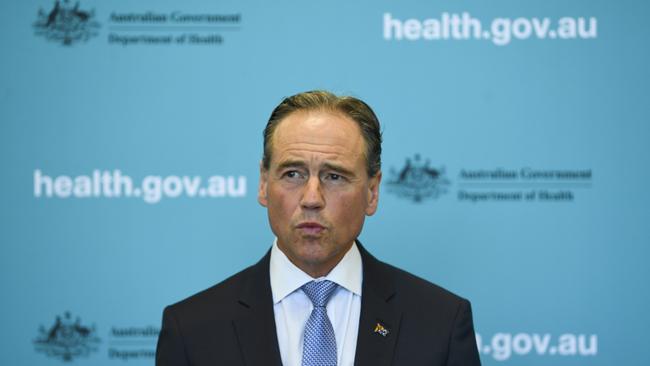 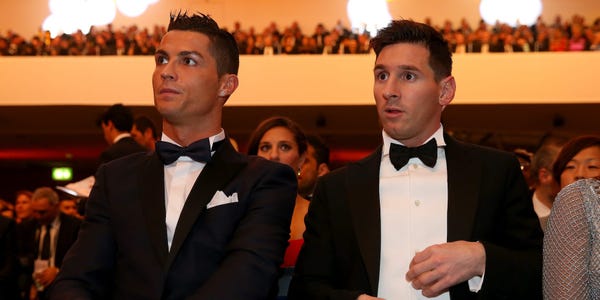 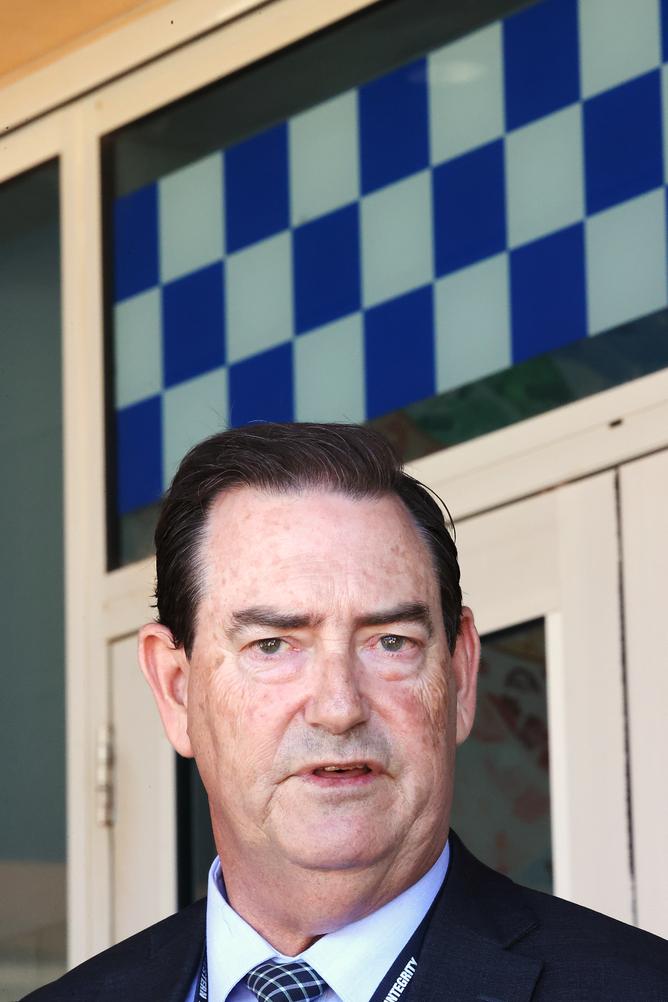