A COVID alert has been issued for Federal Parliament after a staffer to Greens leader Adam Bandt tested positive for the virus.

Parliament will be shut to the public until further notice after the case was revealed on Saturday night following the final sitting week of the year in Canberra.

The infectious person tested positive on their return to their home State of Victoria.

“A fully vaccinated member on Adam Bandt’s team, who was in Canberra during the last sitting week, has tested positive to COVID,” a statement from Mr Bandt’s office said.

“They are currently working with ACT Health to determine whether they were infectious while in Canberra.”

The COVID case is being investigated by ACT Health, which said it was “working to identify possibly close contacts and exposure locations at Parliament House and elsewhere in the ACT between November 30 and December 2”.

Some Greens MPs and senators, including Mr Bandt, have gone into isolation while they await test results.

Prime Minister Scott Morrison and Opposition Leader Anthony Albanese were among the senior MPs at Parliament House in the past week. 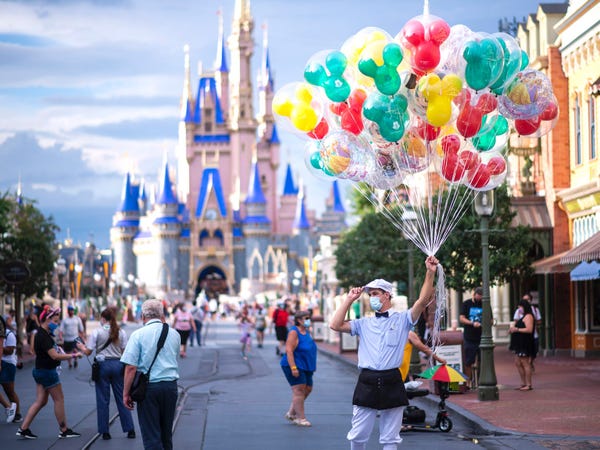 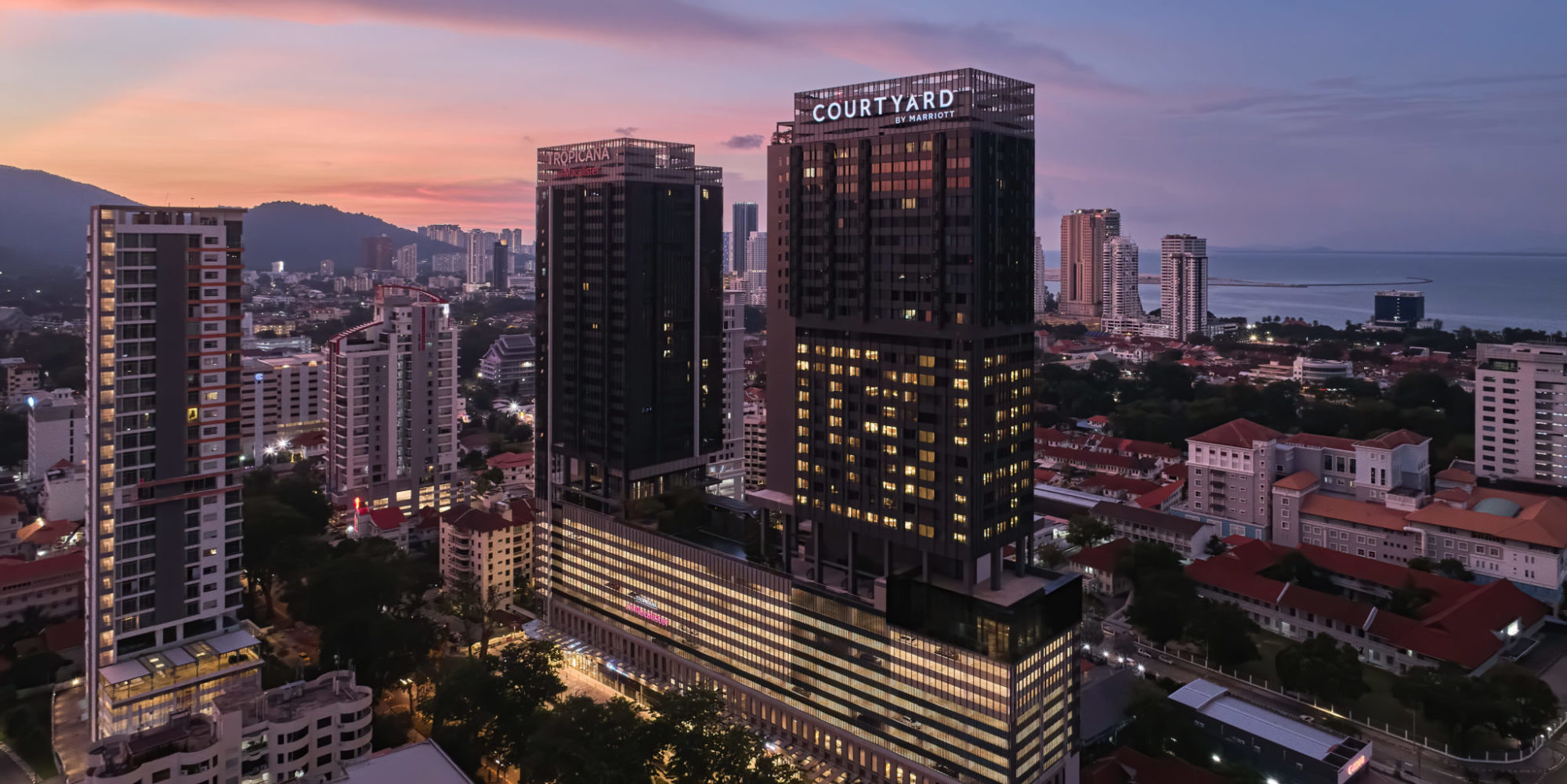 Hello Pearl of the Orient! Courtyard by Marriott makes debut in Malaysia with Penang property