A Sydney couple who lost three children when a drunk-driver killed them in a horror crash has announced they are expecting another baby, saying God has blessed them with “gift from above”.

Leila and Danny Abdallah shocked the nation by publicly forgiving the driver who killed their three children and their cousin in the crash at Oatlands on February 1, 2020.

The couple’s children Sienna, 8, Angelina, 12, and Antony, 13, were killed alongside cousin Veronique Sakr, 11, after they were struck by a ute as they walked on a footpath to get ice cream.

Ms Abdallah, 37, took to Instagram overnight to announce she is pregnant and due to give birth to another child in March.

She posted a photo of her baby bump alongside her husband.

“God blessed us with a gift from above,” the mother wrote.

The couple are getting ready to welcome the arrival of their newborn, saying they are trying to find hope and joy again for their three children, Michael, Liana and Alex.

Ms Abdallah said her children had been “praying” for another sibling.

“My children prayed they could have another brother or sister,” she told The Daily Telegraph.

“This is a new life, a new beginning for the kids, it has given them a new purpose in life. And seeing them happy and giving them joy is my purpose in life now.”

The couple are working to ensure they don’t pass on their pain to the children, but rather allow them to live full lives.

“We don’t want to bring them down. We want them to get married and flourish and have full lives and dream again. That is what this new baby means,” Mr Abdallah said.

The Abdallah and Sakr families are battling with Oatlands Gold Club in the hopes of putting a permanent memorial for the children near where they were killed.

The plans were submitted on behalf of the families by Parramatta Council, but it was rejected on the grounds it was too big.

Prime Minister Scott Morrison said the families’ request was “reasonable” after it was revealed the club was looking to build a 193-residence apartment development opposite the proposed memorial site.

”Their simple, honest, humble request that they should be able to memorialise their children that were taken from them is entirely reasonable,” Mr Morrison said.

“I would certainly hope that a fair outcome can be achieved here for them.” 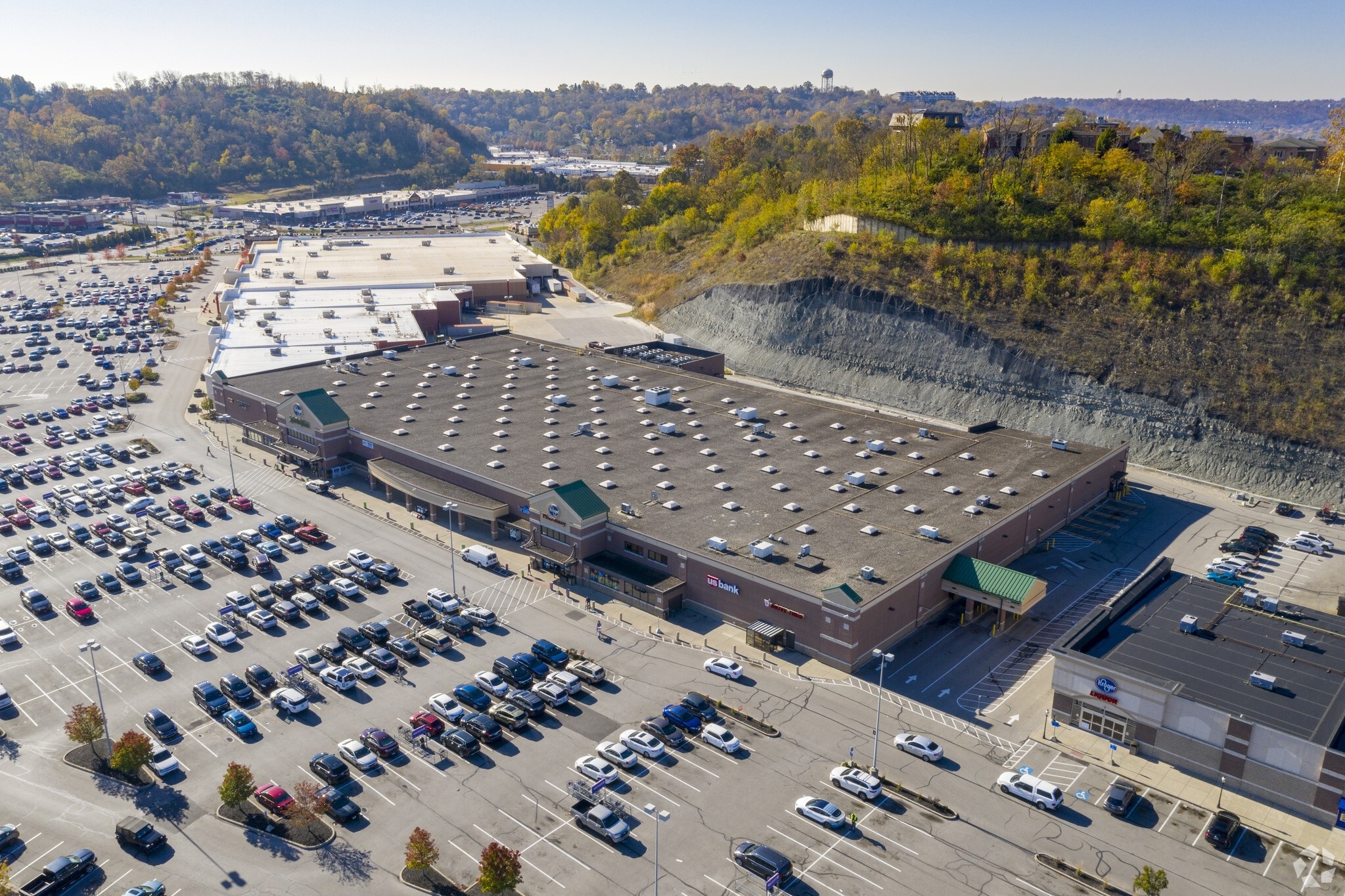 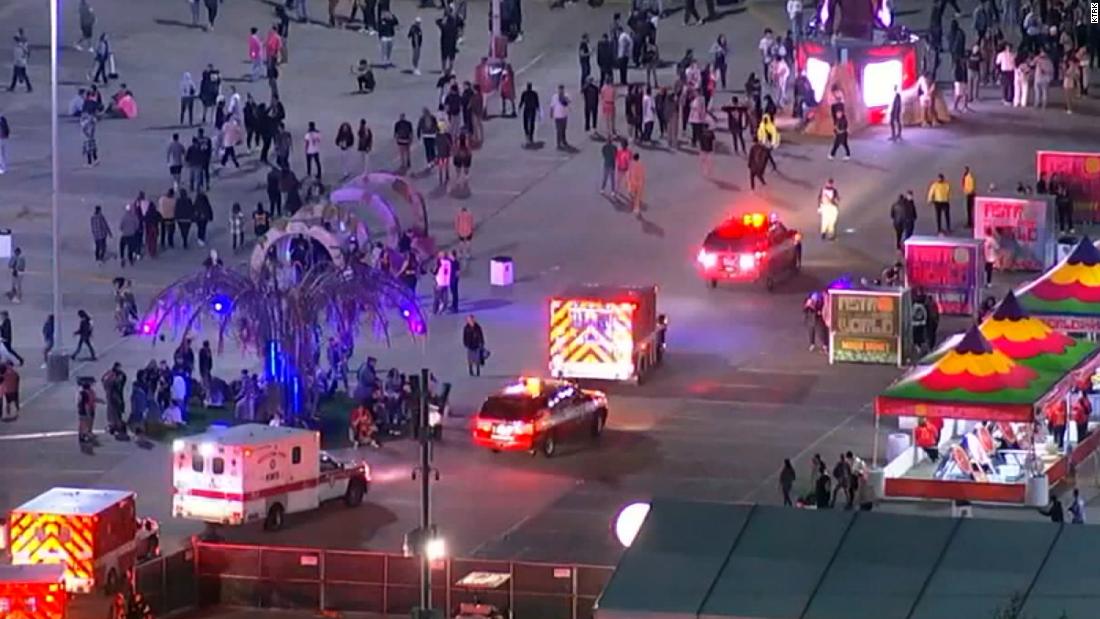 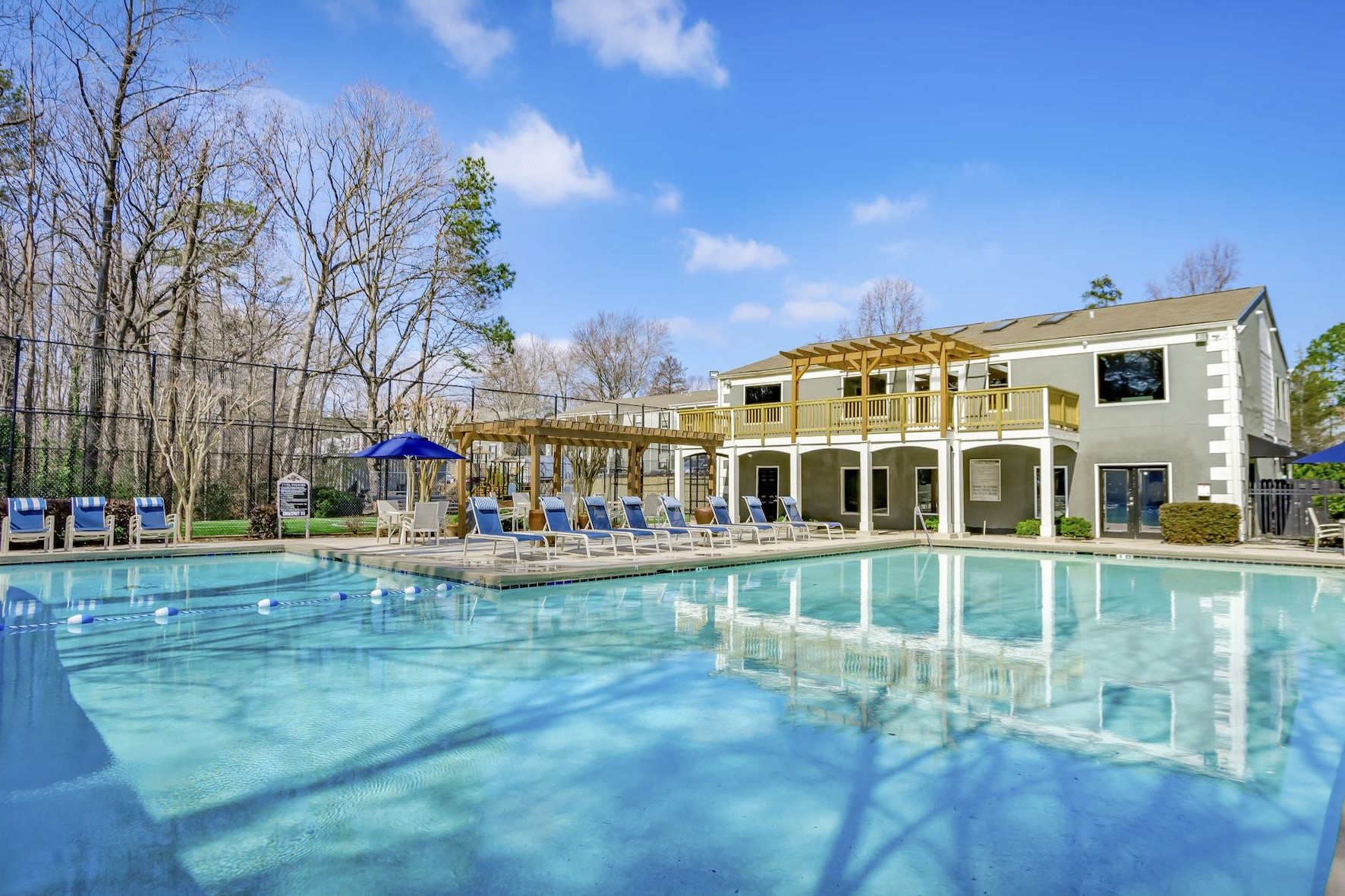