After a rough two years, and Omicron hopefully being a mild variant, international travel is on the verge of exploding again.

But with all the logistics of getting overseas being more complicated than ever, travel agents are experiencing a massive uptick in business – something Crooked Compass founder Lisa Pagotto has noticed.

Crooked Compass specialises in challenging and experiential tours – specifically ones that get Aussies off the heavily trodden tourist track.

Despite the difficult nature of travel, Ms Pagotto told news.com.au the trends had been “surprising”.

“I thought people would be booking more mainstream destinations like Vietnam, South Korea and Japan but what’s actually happened is the other way. Our first trips were for Venezuela, Yemen and Saudi Arabia,” she said.

Ms Pagotto said it was “not easy” to get travel going again with different entry requirements for each airline, the needs for PCR testing, travel agents needing to understand policies for each hotel and ensuring all crew and guides in each country were fully vaccinated against Covid.

Despite the added pressures, Ms Pagotto said she “wanted to get people travelling as soon as possible”.

“Even now I’m in the process of planning my own trip to Iraq for New Year’s Eve and it’s easier to go there than Queensland … I just thought, let’s do it and show people international travel is possible at extreme destinations. It’s not terrifying,” she said.

“I’m happy to be the test case and if I get stuck in quarantine whatever, we need to rebuild consumer confidence and I need to do that myself.”

One particular tour that plenty of Aussies have their eye on is one only recently offered by Crooked Compass – a tour of abandoned sites in Taiwan.

The 11-day tour takes people through a former prison, crumbling mansions and an abandoned amusement park.

The tour also stops at a temple destroyed by an earthquake, a bizarre village full of deserted UFO houses and an eerie abandoned military base, sitting on a volcanic island.

“I started building the tour pre-Covid. It’s still a new tour for us, we weren’t able to run it because of Covid and the border closures,” she said.

Ms Pagotto the abandoned Taiwan tour came from the huge success of the HBO series Chernobyl, that told the origin story of the 1986 nuclear disaster in Ukraine.

“If you go back to 2019 when Chernobyl aired, people wanted to do extreme stuff, it was a little bit out there, a little bit different and tourist wanted to go somewhere remote,” she said.

Crooked Compass had been offering tours to Chernobyl, a “dark tourism” hotspot where people go to see the abandoned town and its nuclear contamination.

“I was building a different Taiwan tour at the time and we were getting quite a few photographer inquires so I started asking operators not for wildlife or nature … I wanted something different,” Ms Pagotto said.

It was her own Instagram, featuring pictures of Ms Pagotto at Chernobyl that sparked inspiration from a local Taiwanese tourism operator.

“(The tourist operator) said, ‘we have heaps of abandoned sites here, you want to do a tour?’,” Ms Pagotto recounted.

“It’s very different and when people start travelling again they want that edge, they don’t want to do what everybody else is doing.

“People want to be educated and they don’t want to see what everybody else sees, they want that unique stimulation.”

Ms Pagotto said she was expecting the Asian travel market to pick up in 2022, despite some false starts thanks to Covid.

She also predicted an uptick in people wanting to travel to the Middle East, with the region seen as a “halfway point” for Aussies.

Ms Pagotto said despite the shaky return of international travel she was noticing plenty of countries re-embracing tourists to revive the much-needed industry.

“They need the money and local communities have been impacted so much … but it’s really exciting more challenging destinations are at the forefront of people’s minds, it makes it a really promising 2022.”

This article originally appeared on news.com.au and has been republished here with permission. 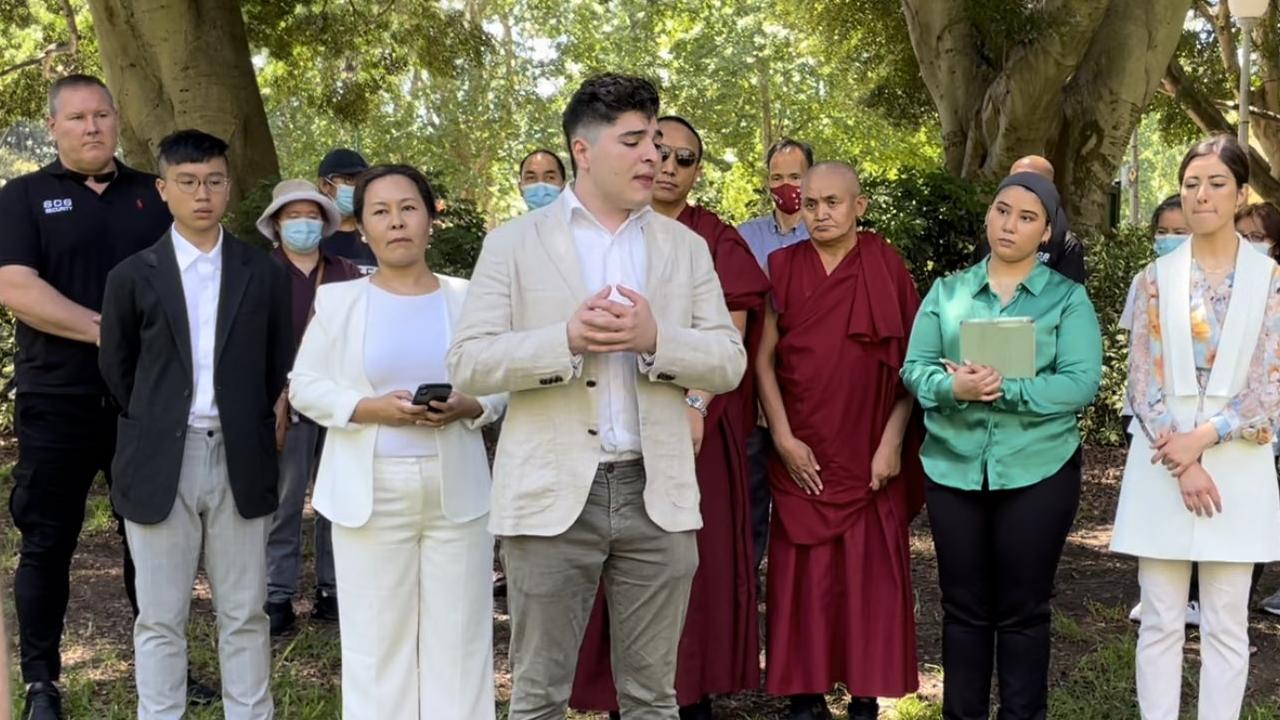 13 incredible experiences to have in Japan’s best ski spot

Drawn to the flame: Travelling to Tokyo for the 2021 Olympics