“Initial reports indicate that while the flight was taxing to the gate, a Customer onboard exited the aircraft via a rear galley door,” Southwest Airlines spokesperson Dan Landson said. “The flight’s Captain stopped the aircraft and notified Air Traffic Control (ATC).”

It is unclear how the aircraft door was opened.

Phoenix Fire Station 19, which is located at the airport, was notified of the incident at around 8 a.m., Phoenix Fire Department Captain Todd Keller said in a statement.

The man landed on the tarmac and made his way to the fire station, entered the building and locked himself inside a dormitory room, Keller said.

“After a few minutes, firefighters were able to get the adult male to unlock the door where he was then evaluated, treated and transported to a local hospital for a lower extremity injury,” the fire captain added.

Authorities responded to the incident, after which the flight “continued to its designated gate,” Southwest Airlines said.

A Phoenix Police spokesperson told CNN they “are aware of this incident, and at this time the investigation is ongoing.”

It is unclear if the man will face charges. 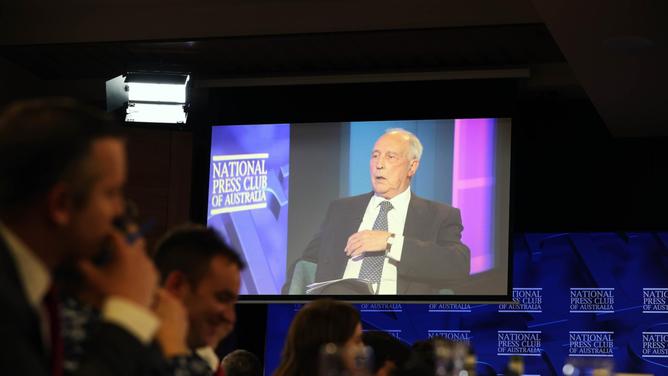 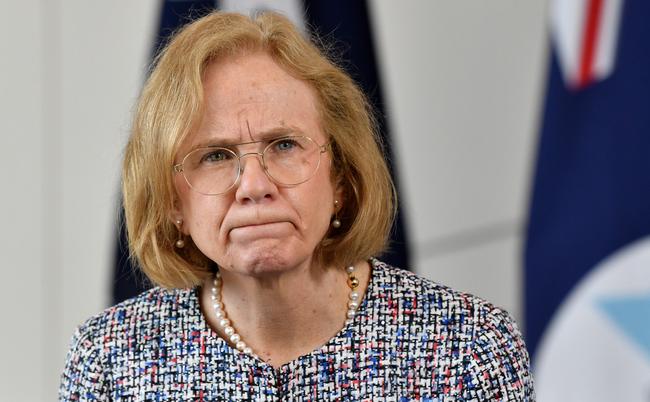 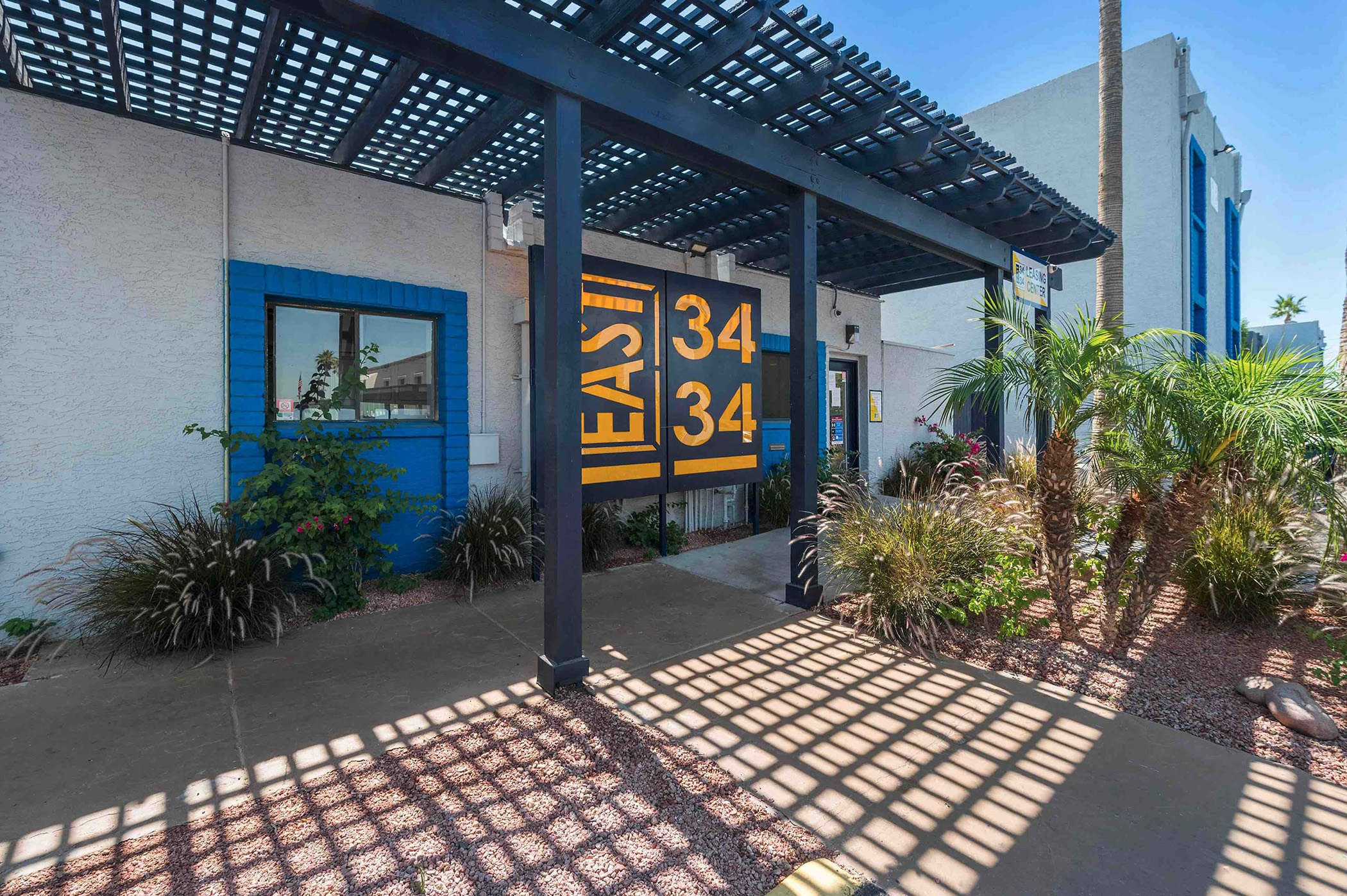