Toronto police have identified a man they say is wanted for kidnapping and robbery with a firearm in connection with an incident in the city earlier this year.

Police said in a news release Wednesday that on Sept. 19, officers were called to the area of Symington Avenue and Dupont Street for reports of a kidnapping and robbery.

Police said a group of men approached two men and forced them into a vehicle at gunpoint.

Inside the vehicle, one person was stabbed and cash was stolen, police allege.

Police described him as six-foot-three, 180 pounds with long black curly hair in a ponytail. Officers said he is known to frequent the area of Jameson Avenue and Queen Street West.

“He is considered to be armed, violent, and dangerous. If located, do not approach, call 9-1-1 immediately,” the release said. 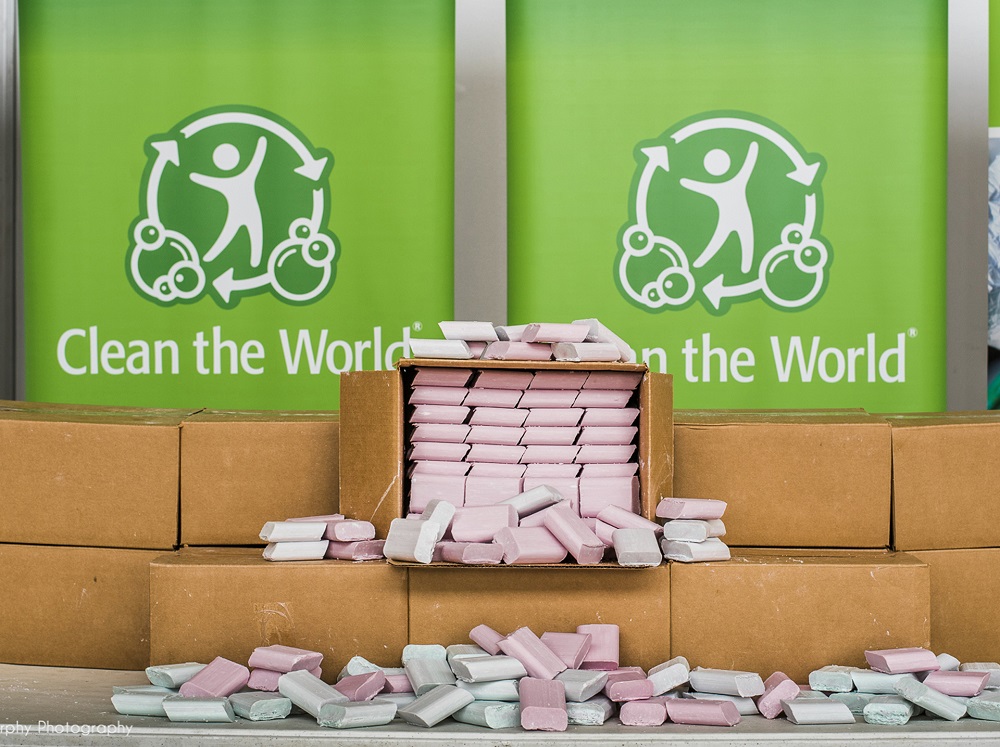 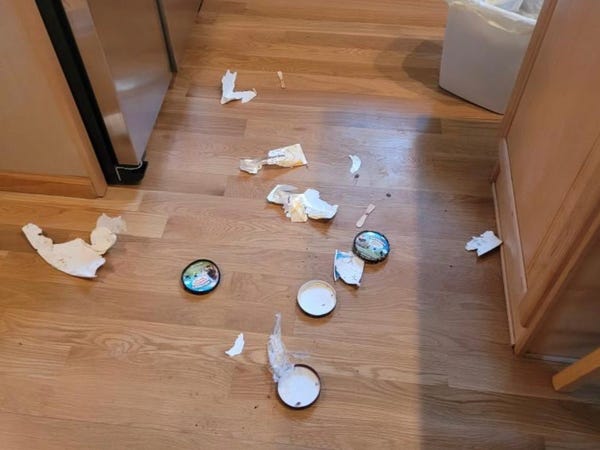