Fremantle and West Coast could open the season with a rare winning double after the AFL scheduled them both to play against bottom-four teams in round one.

The league will open 2022 with a Victorian football festival after their fans were denied opportunities to attend across the past two seasons due to COVID lockdowns.

With all Victorian teams playing each other, Fremantle will travel to South Australia to play Adelaide while West Coast will host Gold Coast at Optus Stadium.

Willie Rioli should play his first game since 2019 in front of a passionate Eagles crowd while Fremantle will be confident with their schedule after beating the Crows in Adelaide last season.

The Eagles and Dockers haven’t both won in round one since 2014.

Round one will begin with a grand final re-match between Melbourne and the Western Bulldogs on Wednesday March 16.

Carlton and Richmond will play on Thursday night instead of opening the season.

AFL will return to the Olympic Stadium for the first time since 2016 as GWS and Sydney clash. That match could see Lance Franklin kick the five goals needed to reach 1000 majors.

Round one will coincide with the last round of AFLW and all of those games will be played in Victoria.

Fremantle will travel to Ballarat to face the Western Bulldogs while West Coast will face North Melbourne at Arden Street.

The days and times for won’t be decided until later in the season.

“The footy festival will bring people together and to be able to give all Victorians and footy fans from regional Victoria and interstate an opportunity to come to a game and see their AFLW and AFL teams across a 10-day period is a significant step bouncing back from a challenging year,” McLachlan said.

“We want to get big crowds back to the footy, the weekly ritual of being able to go to a game and the sense of community it creates, connecting families and friends is something we have missed in the state.

“We look forward to seeing fans return to our venues in huge numbers as well as to all the surrounding business and venues that rely on footy and big events being staged across the city.

“To finish our NAB AFLW season in Victoria and have these matches possibly determine final placings is huge, and then launch the biggest start to an AFL season ever, including a Wednesday night season opener is going to give us a lot of momentum for the season ahead.

“Footy can hopefully help bring the heartbeat of the city back to Melbourne and back to the state of Victoria.”

23 artificial Christmas trees that look like the real thing 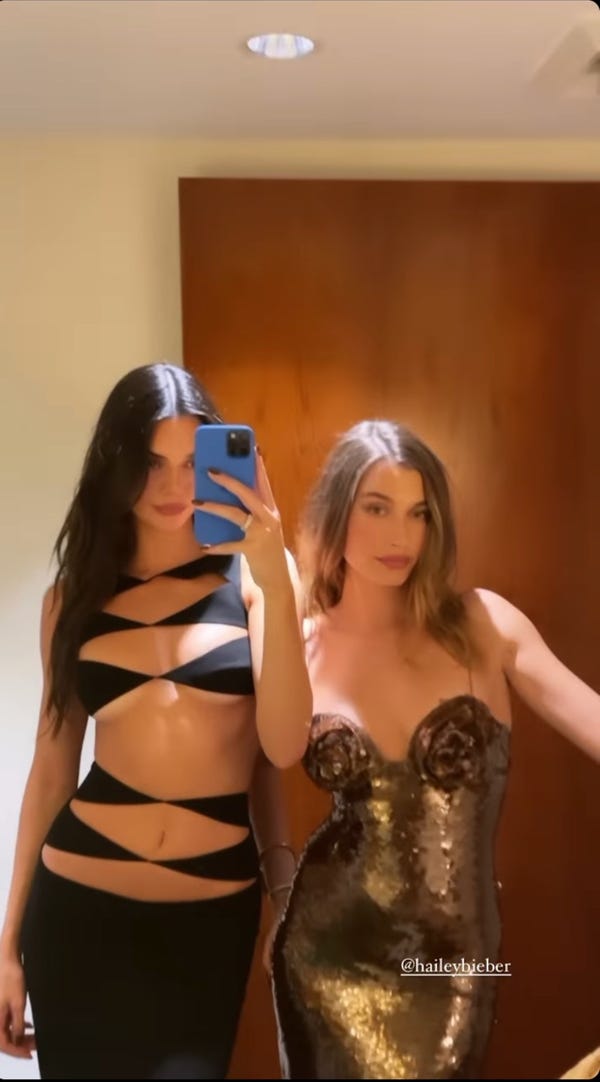