The body of a 17-year-old boy has been pulled from the water at a lake in central Victoria on Sunday morning.

It is believed the Kangaroo Flat teen had attended a wedding reception at a venue overlooking Lake Nagambie, near Bendigo, and attempted to swim across the lake before getting into trouble about 5pm on Saturday.

Search and rescue crews found the teen’s body about 9am on Sunday morning after earlier being forced to call off the search at midnight.

A Victoria Police spokeswoman said the teen’s friends, alongside Seymour police officers, tried to pull him from the water before they lost sight of him on Saturday night.

A post-mortem will be conducted to determine the cause of death.

Earlier this week Victoria’s worst drowning toll in 20 years was confirmed, with 61 people having drowned across the state in the year to June 30, including 25 children under the age of 15.

The death toll for the past financial year marked a 40 per cent increase on the drowning rate compared to the state’s 10-year average.

The figures were revealed in Life Saving Victoria‘s annual drowning report this week.

‘Breaking a barrier’: Manitobans can finally get their hair cut again – Winnipeg

Where Every Team Stands Heading Into Week 8 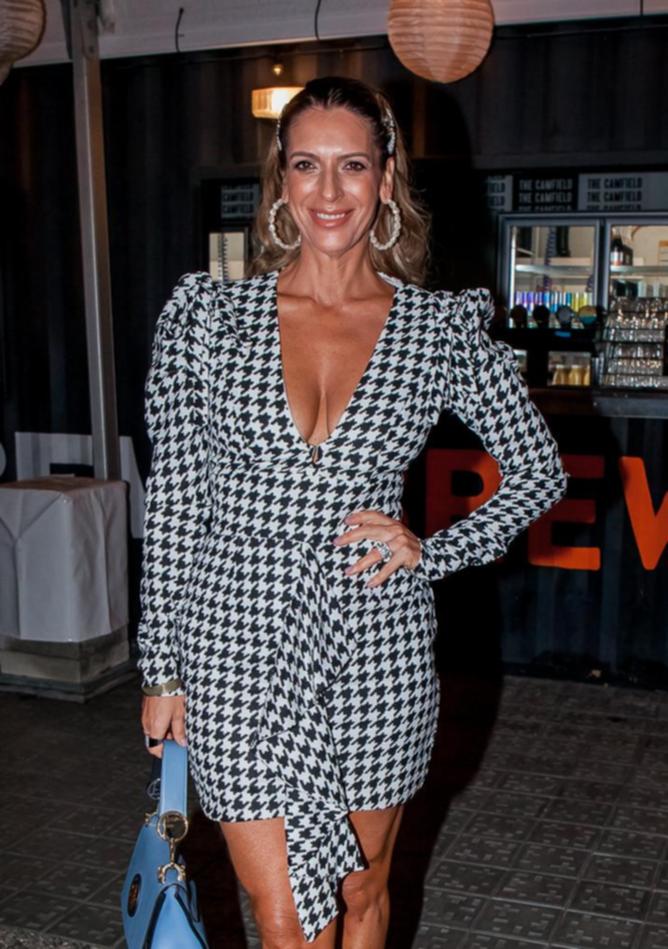 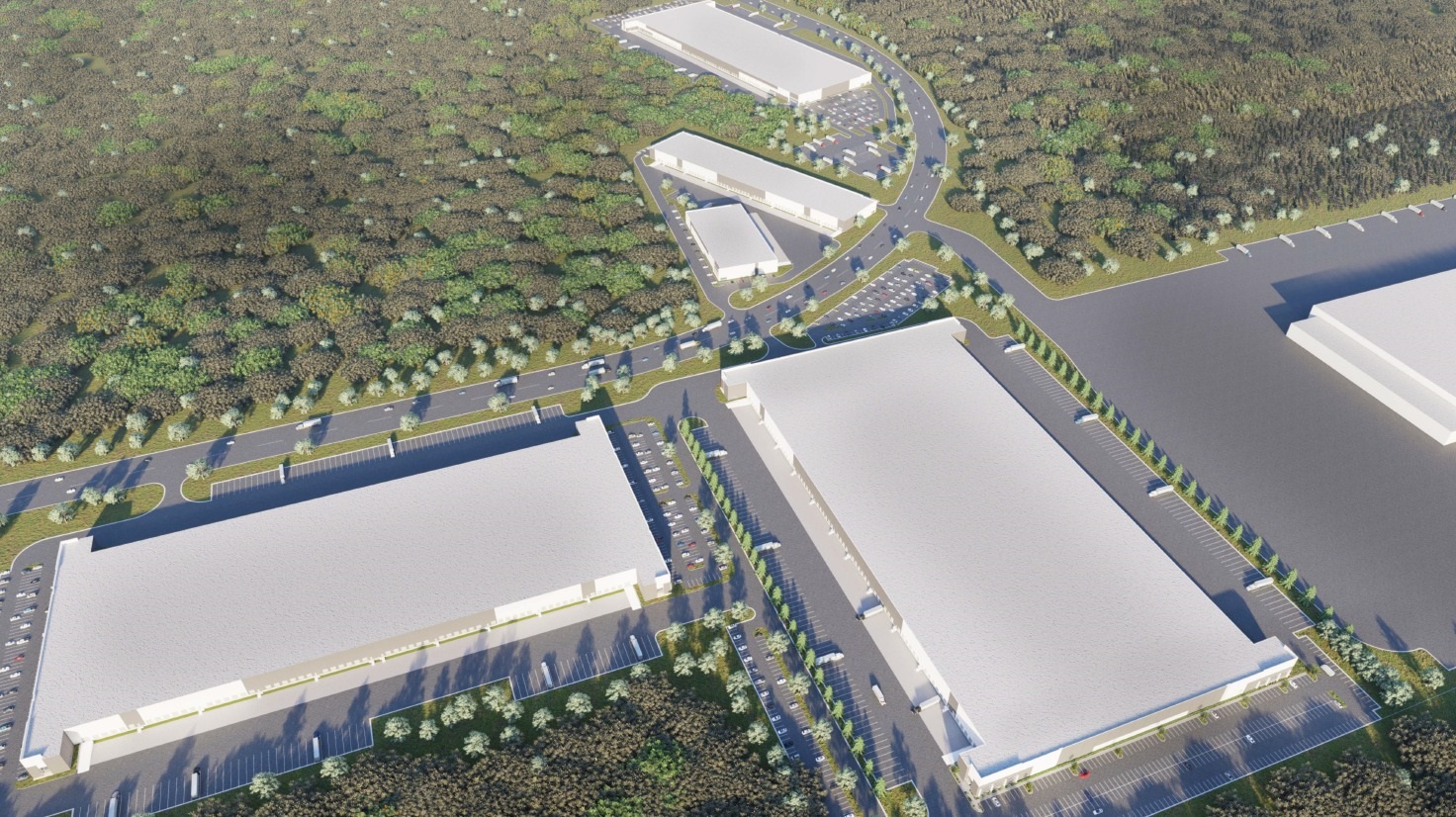